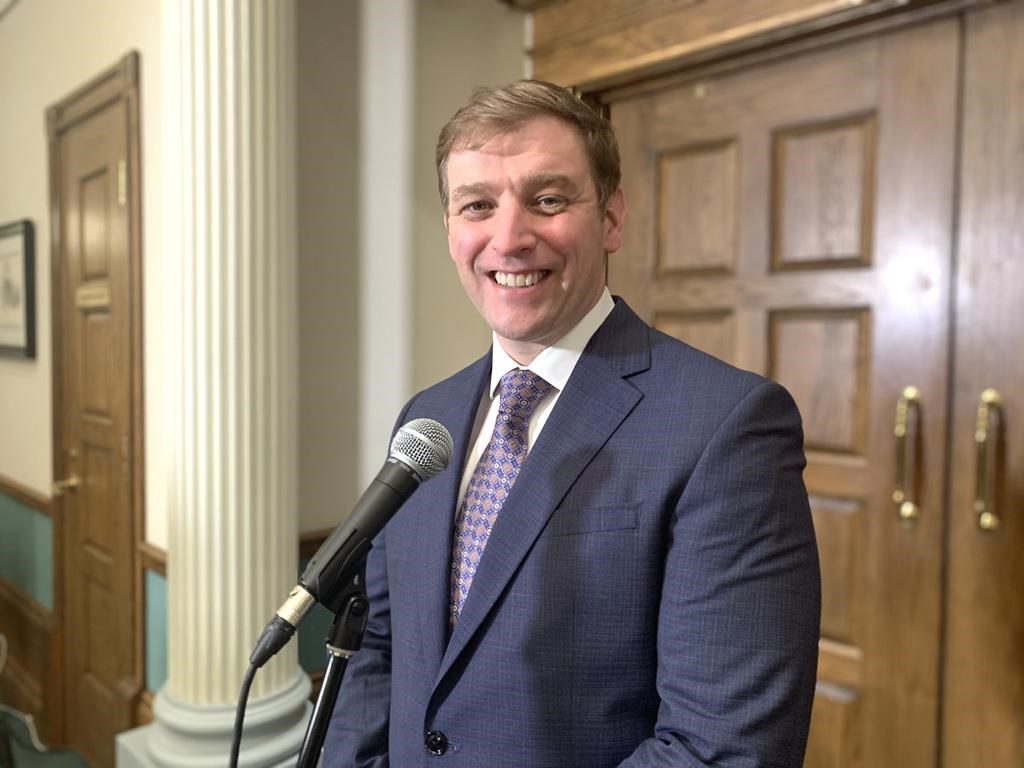 ST. JOHN’S, N.L. â€” After requests from Ottawa, Atlantic Canadian provinces are looking at how they might help Ontario as a deadly, record-breaking third wave threatens to overrun the province’s health-care system.

Officials from all four Atlantic provinces said Monday they’ve been in contact with either Ontario Premier Doug Ford or with federal officials â€” or both â€” to see what they could do for Canada’s most populous province.

Ontario reported 4,447 new cases of COVID-19 on Monday, while just 30 new cases were reported across the entire Atlantic region.

Newfoundland and Labrador Premier Andrew Furey said his province will absolutely be sending front-line health care workers to pitch in, his wife among them.

“I spoke with the prime minister on Saturday, he was quite happy that Newfoundland and Labrador was leading the charge,” Furey told reporters Monday in St. John’s. “Ontario is the centre of the country. We all have friends and family in Ontario. And we all know that COVID-19 does not respect any geographical borders.”

He said he spoke with an “emotional” Doug Ford on Sunday afternoon and reaffirmed Newfoundland and Labrador’s commitment to sending help.

“He recognizes that small contributions can have big impacts, and he’s feeling the stress and strain of all Ontarians, particularly through the medical system,” Furey said. After an early-morning chat Monday with Ontario deputy health minister Helen Angus, Furey said he’s got a handle on what Ontario needs and he expects to have a plan in place Tuesday to send help.

His wife, physician Dr. Allison Furey, is eager to be among them, he said. She has been working on the front lines in a St. John's COVID-19 assessment unit.

The other Atlantic premiers aren’t quite as certain about their contributions. A spokesman for Nova Scotia Premier Iain Rankin said Monday that Rankin asked health officials to consider what they may be able to offer Ford. “Nova Scotia needed to remain cautious,” said Matt Hefler, in an emailed statement. “The nature of the pandemic (means) that we could confront new cases at any time.”

In New Brunswick, a spokeswoman for Premier Blaine Higgs said any decision about helping Ontario would be contingent on keeping the province safe. New Brunswick is battling it own high case counts, with the Edmundston region still in lockdown. “Any human resources that could potentially be shared would also be based upon medical professionals in our province volunteering to assist in another province,” Nicolle Carlin said in an emailed statement.

Prince Edward Island Premier Dennis King said he’s trying to do what he can. “Both Premier Ford and Prime Minister Trudeau know that our health human resources in Prince Edward Island aren’t in over abundance,” he said at a news conference Monday. “We have been asked to see if we can do a little bit to help, and we are trying very hard to respond to that request.”