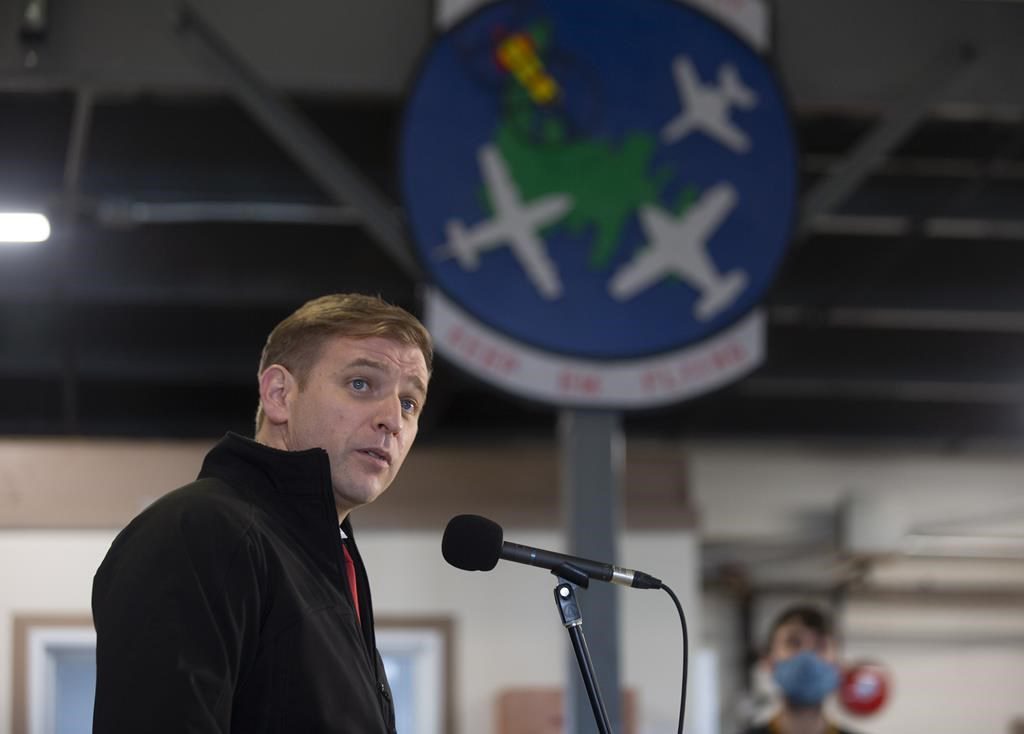 ST. JOHN’S, N.L. — Newfoundland and Labrador’s Minister of Indigenous Affairs and Reconciliation is reaffirming a commitment to rename Red Indian Lake, after a round of public consultations with nearby residents.

Lisa Dempster told reporters Monday Premier Andrew Furey and the province’s Indigenous leaders have been clear the name is “not really acceptable” for the central Newfoundland lake.

Furey had announced in April the name would be changed to “Wantaqo’ti Qospem,” which means “peaceful lake” in Mi’kmaw.

But after pushback from nearby residents, the government last month held a series of public consultations in the three small towns nearest to the lake.

In a May 19 Facebook post, Chris Tibbs, the area’s Progressive Conservative member of the legislature, said the “unanimous” consensus of residents is to leave the name as is.

Dempster says the online portal to submit comments and name suggestions closes this week and the government will review and discuss the feedback with the province’s five Indigenous leaders.