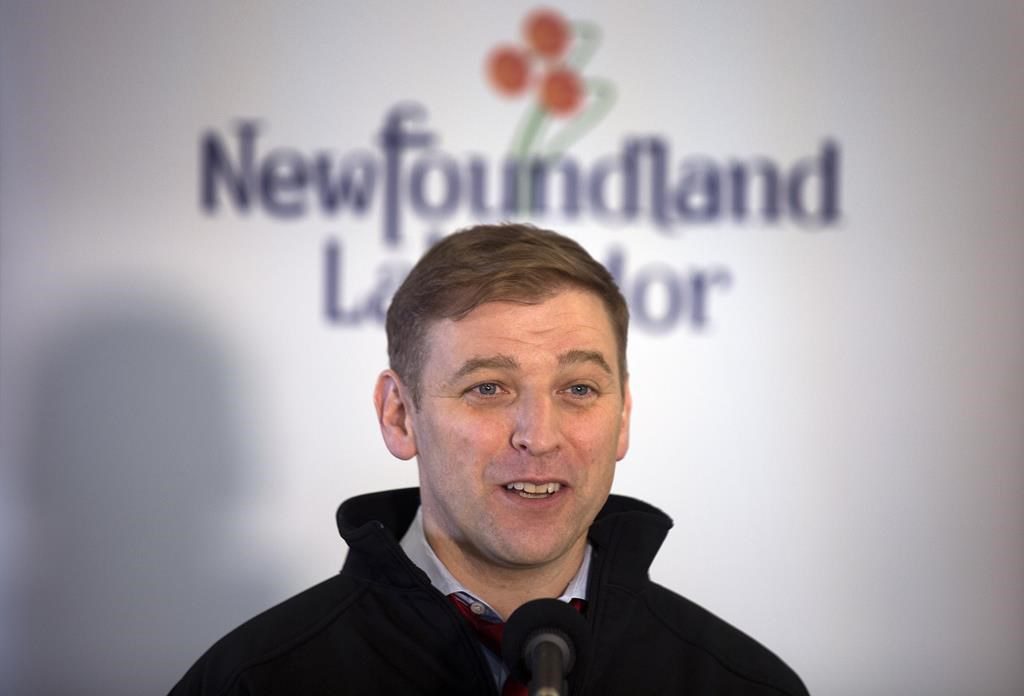 ST. JOHN’S, N.L. — Newfoundland and Labrador’s Liberals will unveil a budget Monday, their second in less than a year — but this time, it comes from a majority government.

Since the province’s first pandemic budget last September, Premier Andrew Furey’s Liberals were re-elected after a messy, delayed election. Monday’s budget also comes on the heels of a recent economic report calling for sweeping amalgamation of services, tax hikes, privatization and even dismantling of the province’s energy corporation.

The Department of Finance issued a release on Thursday saying the budget “sets direction to modernize and transform government, to improve service delivery, and to address our financial concerns.”

The report from the premier’s economic recovery team was tabled earlier this month and pegs Newfoundland and Labrador’s overall debt at $47.3 billion.

Led by Moya Greene, who’s known for privatizing Britain’s mail service, the economic recovery team found the province has the highest per capita revenues in the country but the government overspends by about 25 per cent each year, leaving it with the highest deficit and net debt per capita of any province.

The budget also comes days after potentially devastating news for the province’s floundering offshore oil industry. Suncor Energy president Mark Little said Wednesday the future of the Terra Nova oilfield was in jeopardy, and a decision about whether it would be abandoned would be made on June 15.

To keep the field going would require a significant investment in maintenance, and Little said not all of the project’s partners were on board. If a consensus to move forward cannot be reached, Little told the Canadian Press the field will be permanently shut down.

The news makes the government’s fiscal situation even harder, according to Memorial University economist Wade Locke.

According to last September’s budget, the oil and gas sector accounted for nearly 20 per cent of the province’s gross domestic product in 2018.

In March of 2020, then premier Dwight Ball wrote to Prime Minister Justin Trudeau saying his government couldn’t borrow any more money and was in danger of not making payroll.

As she delivered her team’s report on May 6, Greene said the COVID-19 pandemic hit just in time, forcing Ottawa to offer assistance to all provinces and allowing Newfoundland and Labrador to squeak by.

Furey has said he will not implement any of the major recommendations of the so-called Greene report without widespread public consultations. His government announced the format of those consultations on Friday.

A group of academics, activists and community organizers have released their own economic recovery plan, pushing back against what they say are austerity measures called for in the Greene report.

Jessica McCormick, co-facilitator of the plan called the People’s Recovery, acknowledged the news in Monday’s budget is not likely to be great — the last budget declared a $1.84-billion deficit and $16.4-billion in net debt.

Her message to people feeling scared and uncertain about the province’s future is to take heart and speak up, especially in the upcoming consultations.

“It’s not a foregone conclusion that this province is going down a road of austerity and cuts and layoffs,” she said in an interview Friday. “This is your opportunity to use this moment to improve the status quo and to really get involved in the conversation around economic recovery.”