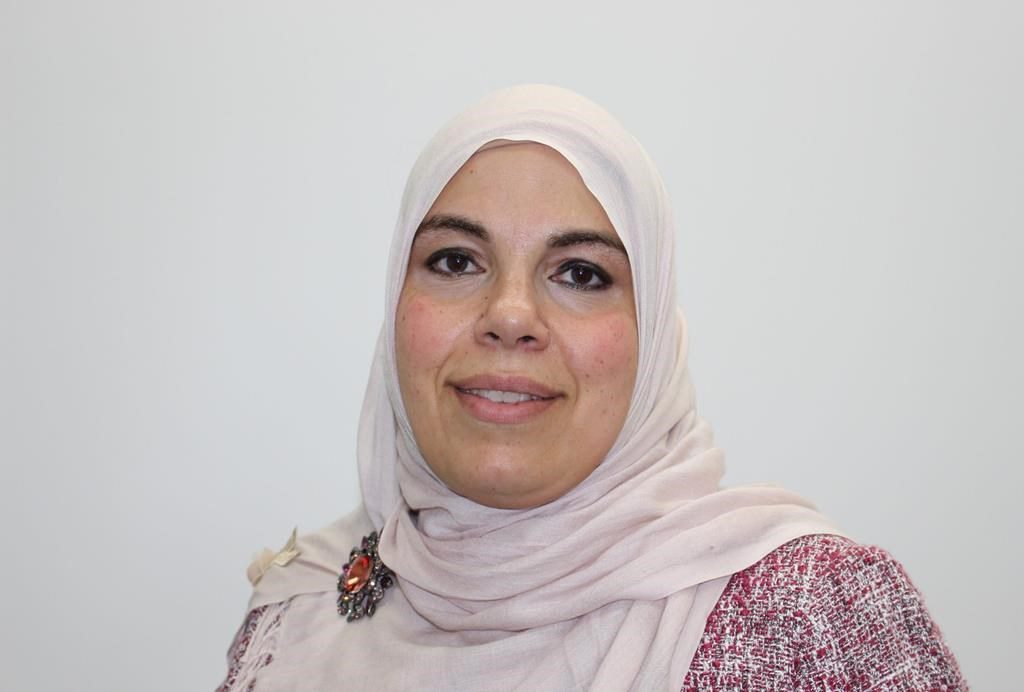 A council member of the Muslim Association of Canada says thoughts and prayers are not enough.

Rania Lawendy says government leaders need to take direct action instead of simply expressing condolences after five members of a Muslim family were struck by a truck in London, Ont.

Four of them were killed and a nine-year-old boy was seriously injured.

Police have said a man driving the truck targeted the family because of their faith.

Lawendy says Islamophobia continues to be on the rise, and the federal government needs to address white supremacy as a major threat.

She says the government also needs to begin collecting thorough data on hate crimes across the country to understand why there has been a significant spike in reported crimes.