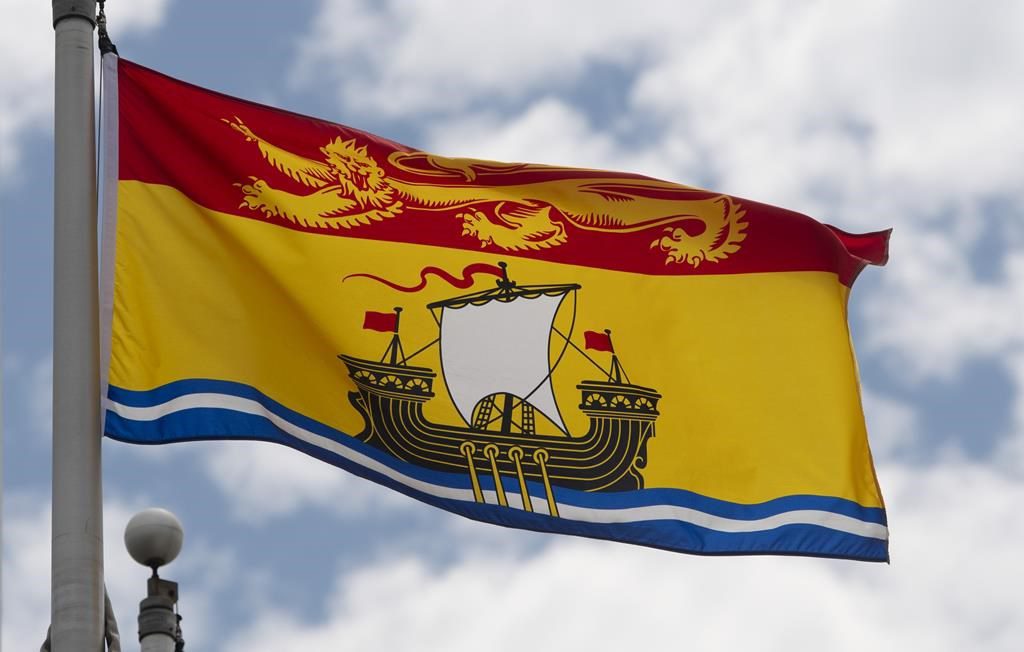 FREDERICTON â€” Elections New Brunswick has announced new dates for municipal elections in the northwest of the province, which has been under lockdown since April 11.

Chief electoral officer Kim Poffenroth says the new election day for voters in that area will be Tuesday, May 25, with advance voting to be held on Saturday, May 15 and Monday, May 17.

Municipal elections had been suspended in Edmundston, Haut-Madawaska, Lac Baker, Sainte-Anne-de-Madawaska and Saint-Leonard because of COVID-19 concerns.

The government said today the lockdown will be lifted at midnight tonight.

The rest of the province is holding municipal elections on May 10.

Election results will be announced Tuesday, May 25, after polls close.