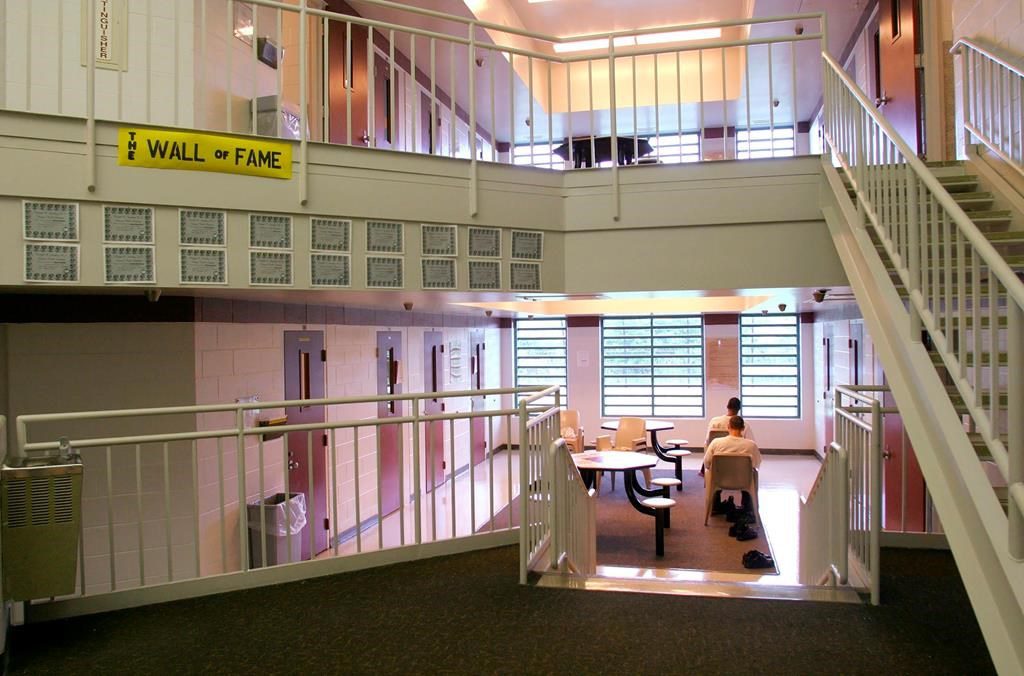 COLUMBUS, Ohio â€” Two prison guards slept while on duty, one of them failed to properly conduct overnight rounds, and two others failed to conduct timely CPR on a Ohio youth found unresponsive and later pronounced dead, according to a investigation into the 17-year-old’s death released Friday.

The report looked at the case of Robert Wright, found dead on Aug. 31 by a guard who entered his cell at Circleville Juvenile Correctional Facility in central Ohio to tell him it was time to take his morning medication.

Wright had heart disease and also "amphetamine intoxication" at the time of his death, according to an earlier investigation by the state highway patrol, which said the levels of amphetamines were very low. Neither the patrol nor the Department of Youth Services was able to determine where the drugs came from.

In the wake of Wright’s death, DYS removed its former medical director, terminated the contract of the physician serving the Circleville facility, created the new positions of agency chief of health care services and a quality improvement manager, and will add one new nurse at each of the state’s three juvenile correctional facilities.

The state is also boosting oversight of its system for providing prescription drugs to incarcerated youth and looking at ways to prevent illegal drugs from entering facilities.

“We can't publicly discuss his detailed health information, but I can say that we found opportunities for improvement in the way that DYS delivered care for this youth,” Ryan Gies, director of the Department of Youth Services, said Friday.

The findings shouldn’t overshadow the "awful tragedy" of the teen’s death, Gies said.

"At the core of this, it's the loss of a young man," he said. "We have expressed our condolences to his mother, and are and have been quite devastated by the loss of this young man."

Wright’s mother, Cosandra Wright, told The Cincinnati Enquirer earlier this month she was dissatisfied with the patrol investigation and was still waiting for answers.

Wright complained to his mother in an Aug. 18 phone call he wasn't feeling well, and other youths had said "Wright complained of having periodic chest pains, headaches and also trouble breathing at times," according to the patrol report.

The 213-page report by DYS also found that the overnight Circleville guards â€” known as "youth specialists" â€” didn't properly check on sleeping youths to be sure they were actually in their cells.

In the hours leading up to the discovery of Wright’s body, one of the overnight guards spent a total of 64 minutes talking to his girlfriend on three separate calls, slept in a chair, and at one point didn't conduct rounds for more than two hours, the report found.

DYS policy called for CPR to be performed within four minutes, but it took seven minutes before it was started, according to the report. It’s unclear the impact of that delay, since Wright’s body was cool to the touch almost as soon as he was discovered unresponsive.

A test of water in the toilet in Wright's cell found traces of the party drug MDMA, but it couldn't be determined if Wright had taken it, according to the Montgomery County Coroner's Office. Wright was on medication, but what kind was blacked out in the patrol’s report.

A deputy coroner concluded that the amphetamine level in Wright's system was "very low but could not be ruled out as an contributing factor due to Mr. Wright's heart abnormalities."

The DYS report couldn’t find a source for the amphetamines. Visitors weren’t allowed at the time because of the coronavirus pandemic. While other youths were prescribed amphetamines, all denied providing them to Wright and none were seen giving them to him. Guards also denied involvement and weren’t observed on security footage giving any to Wright, Gies said.

Wright was serving a juvenile sentence for sexual battery out of Hamilton County. The Circleville facility houses just more than 100 young men.