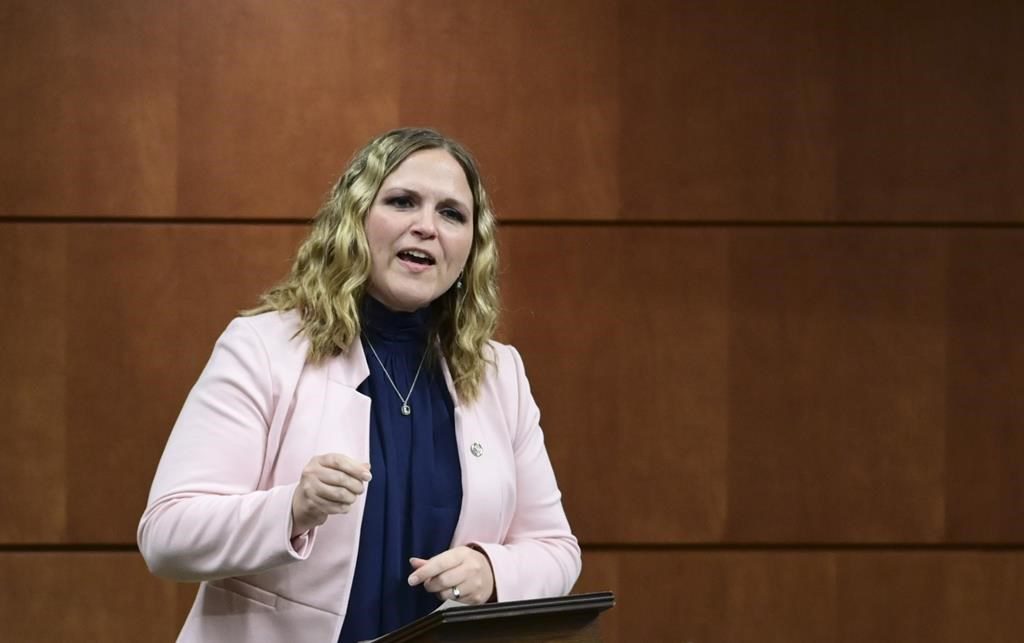 OTTAWA — Federal lawmakers are calling on the government to convene an emergency summit on Islamophobia by the end of July.

In the House of Commons today, MPs voted unanimously to pass an NDP motion demanding the gathering in the wake of Sunday’s deadly attack against a Muslim family in London, Ont.

New Democrat Leader Jagmeet Singh says Canada must urgently address a problem with white supremacy and far-right radicalization and make policy changes at every level of government to prevent another attack.

Police allege the attack, which saw four family members driven down and killed on Sunday night, was a planned act that targeted Muslims.