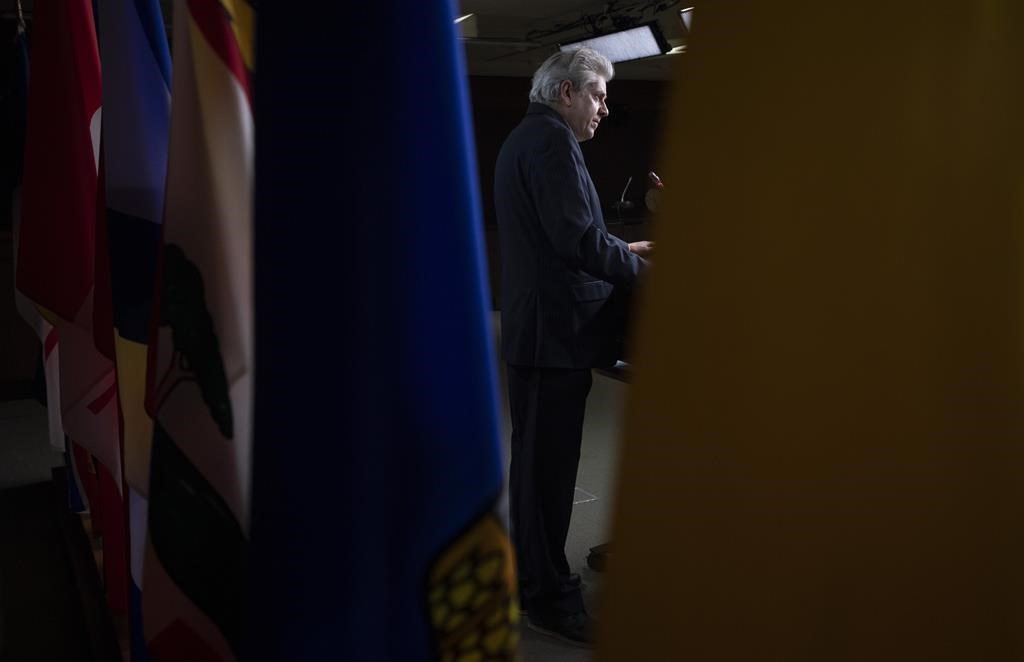 OTTAWA â€” Federal politicians say they are open to changing the way witnesses are treated at parliamentary committees after some sexual violence survivors and advocates say they felt angered and, in some cases, re-victimized when telling their personal stories to parliamentarians.

NDP ethics critic Charlie Angus says he believes a “dysfunctional circus atmosphere” has taken hold at a number of committees, where MPs are often more interested in political posturing than trying to remain focused and respectful.

Witnesses sharing stories and expertise about how vulnerable sex workers could be negatively impacted by government moving to regulate content on pornography websites say there were shocked by “rude” treatment by MPs who cut short the meeting after more than 40 minutes of partisan bickering.

Several committees have been inviting victims of sexual assault, exploitation and trauma to share their experiences and recommendations for change, including the ethics committee, and the status of women committee, which is looking into widespread allegations of sexual misconduct in the Canadian Armed Forces.

Conservative MP Marilyn Gladu, who chairs the status of women committee, says members have “done their best” to accommodate vulnerable witnesses, but says discussions will now be held about how to ensure MPs take a more trauma-informed approach when victims and survivors come to share their stories.