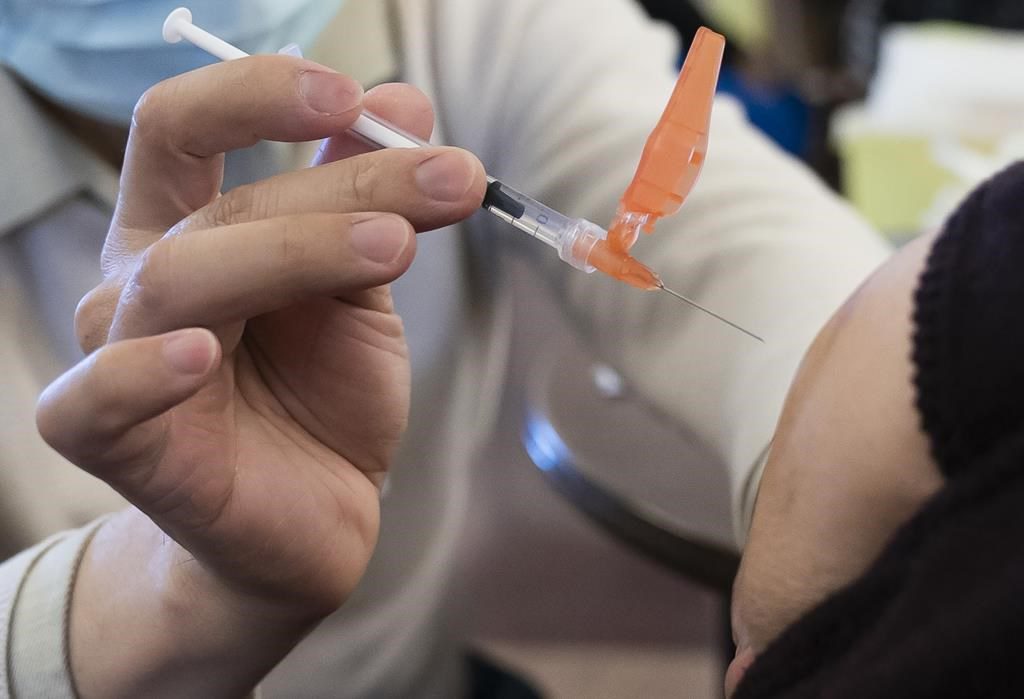 VICTORIA — The British Columbia government is working on incorporating a “significant additional” shipment of Moderna vaccine into its plans as it pushes for more people to sign up for their second dose.

A joint statement from the provincial health officer and health minister says the federal government has confirmed a boost in Moderna vaccine will be coming later this month.

The first-dose vaccine rates for adults has crested 75 per cent, while it’s 73.1 per cent for those 12 and older in the province.

Almost 500,000 people have had their second dose of vaccine.

The statement says there were 180 new COVID-19 cases reported as of Friday and one person died, for a total of 1,730 deaths.

There are 162 people in hospital and 45 of those are in intensive care.