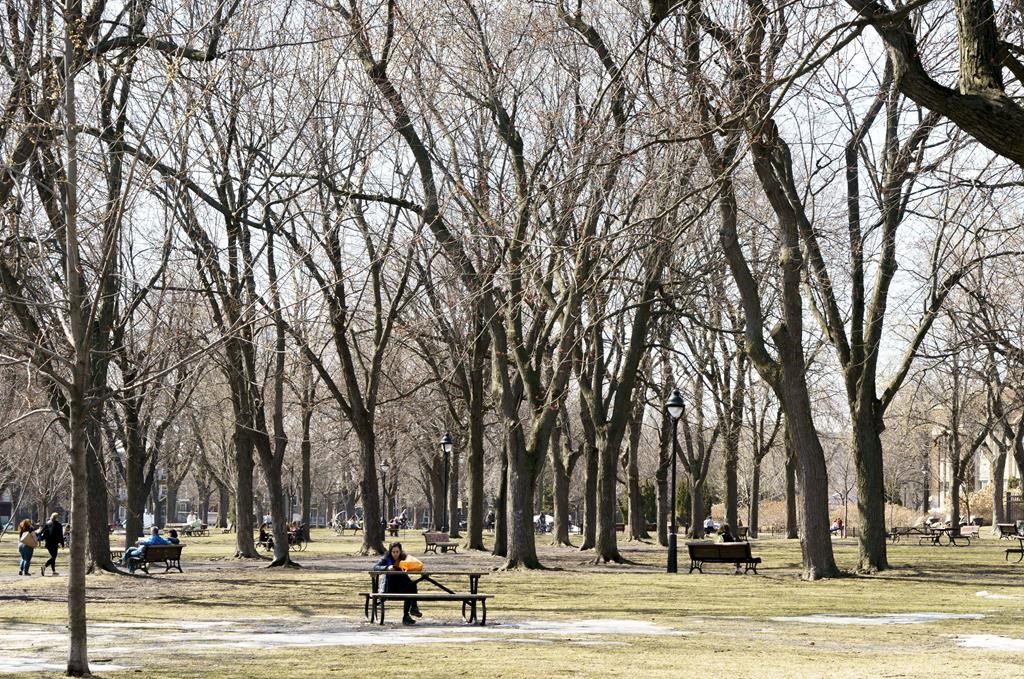 MONTREAL â€” A Montreal suburb is stirring up debate over a plan to charge its citizens to reserve picnic tables in city parks.

A draft bylaw by Dorval city council proposes charging $10 for residents to reserve a picnic table for four hours and $25 for non-residents.

A spokesman for the city says the idea arose after COVID-19 caused a surge in demand last year, leading to complaints from people who weren’t able to find a table.

SÃ©bastien Gauthier says the idea has prompted a flood of questions from residents who worry about access or are angry at the prospect of paying for something their taxes cover.

He says the reservation system will apply only in two of the busiest parks and only on weekends, and it’s not necessary to pay for a table in order to use one that hasn’t been reserved.

He said the city is also open to reviewing its plan and making changes to the bylaw before it’s scheduled to be adopted in mid-May.