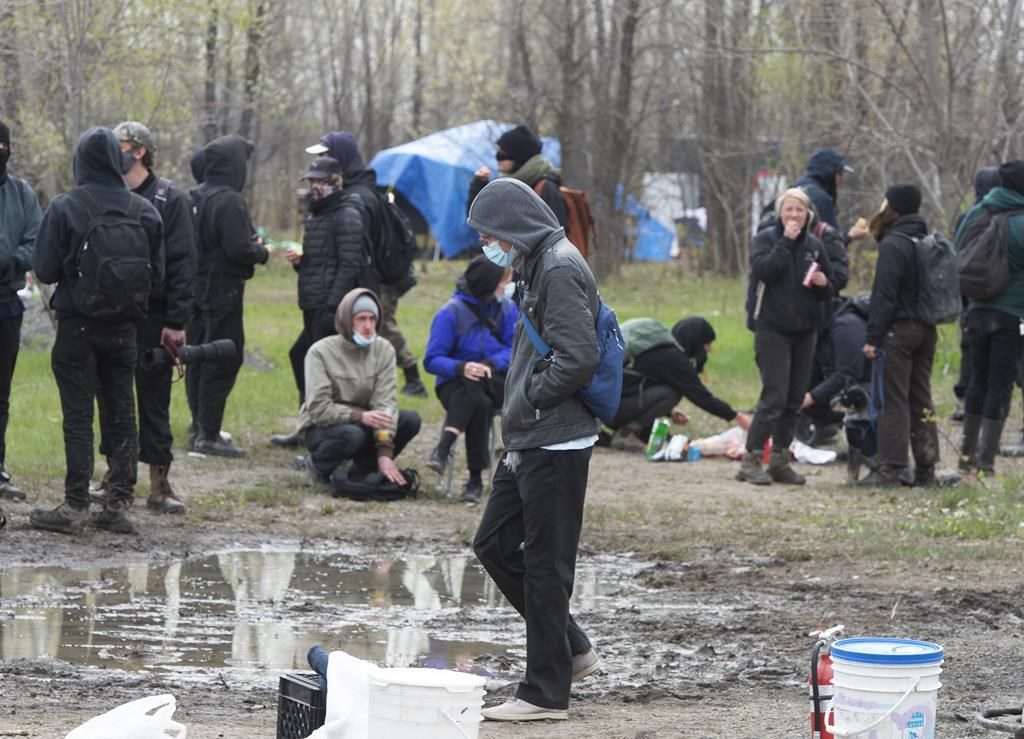 MONTREAL â€” About 20 people experiencing homelessness who have erected a tent city on a parcel of provincial land in Montreal’s east end are being forced to leave.

Quebec’s Transport Department issued an eviction notice to the campers over the weekend and started to dismantle the installation today.

The tent city on land known as BoisÃ© Steinberg and owned by the Quebec government was deemed a fire hazard by the Montreal fire department.

Sarah Bensadoun, spokeswoman for Quebec’s Transport Department, says the site is too dangerous for any temporary or permanent encampment.

The Montreal police said today they were assisting the Transport Department and community organizations to relocate the campers.

Last December, a tent city erected on land by the St. Lawrence River was dismantled by police after a fire broke out.

This report by The Canadian Press was first published on May 3, 2021.