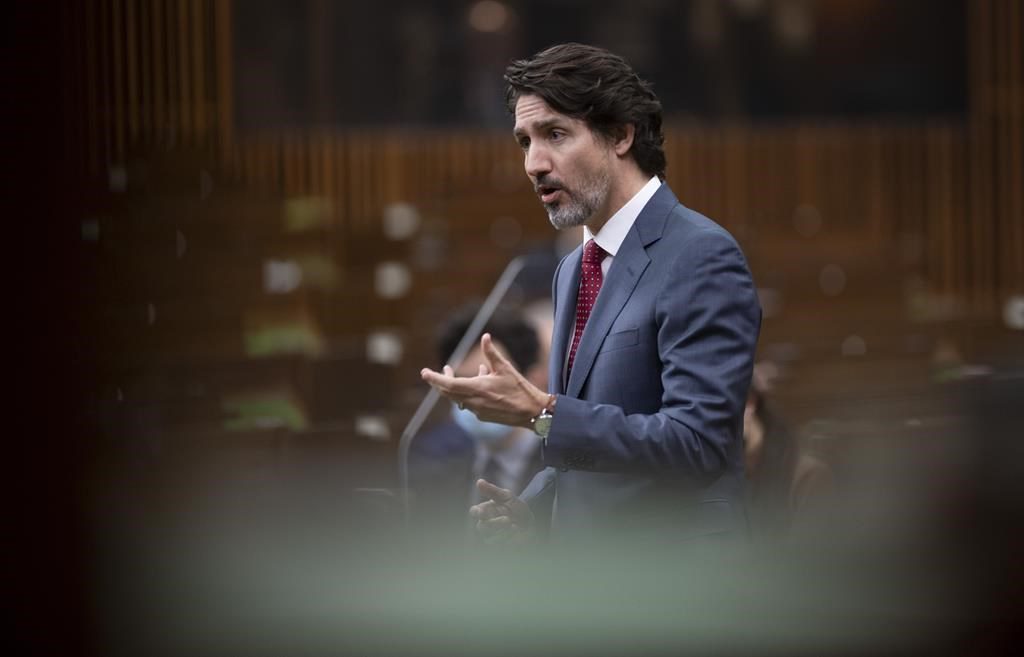 A Conservative amendment was defeated by a vote of 213-120, with Liberals, Bloc Quebecois, New Democrat and Green MPs all voting against it.

The amendment called for the budget to be revised because, the Conservatives claimed, it will add “over half a trillion dollars in new debt that can only be paid through higher job-killing taxes,” including more than $100 billion in new spending that the Conservatives dubbed “a re-election fund.”

On Wednesday, a Bloc Quebecois sub-amendment was also easily defeated.

The government had informed opposition parties that it would consider both votes to be matters of confidence, meaning the government would fall if either of them passed.

A third opportunity to pass judgment on the budget comes Monday, when the House of Commons will vote on the main motion to approve the government’s general budgetary policy.

NDP Leader Jagmeet Singh has promised that his party will prop up the minority government on all budget votes to avoid triggering an election in the midst of a deadly third wave of COVID-19.