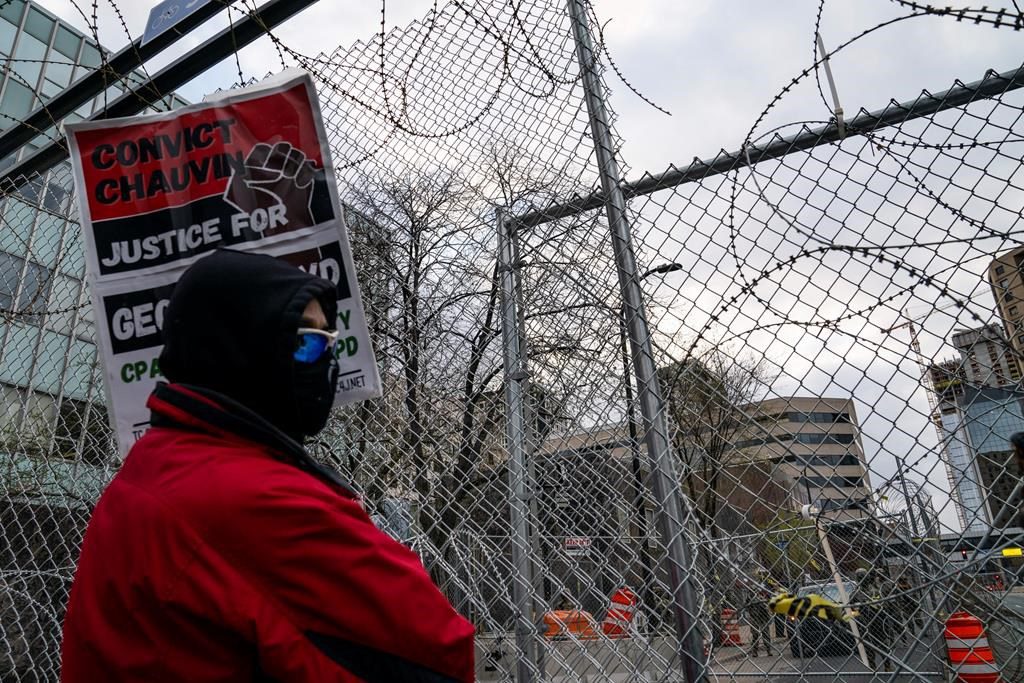 ST. PAUL, Minn. â€” The Minnesota Legislature on Tuesday approved $7.8 million to help cover the extra security costs that the state racked up ahead of last week’s guilty verdicts in Derek Chauvin’s murder trial over the killing of George Floyd.

The state House and Senate passed the package with bipartisan support after Gov. Tim Walz requested the additional funding to cover costs for state troopers and law enforcement officers who were brought in from other agencies in Minnesota and out of state, the Star Tribune reported.

"The clear message of this bill is that we support the fact that we needed the police from other states, and from other communities and the National Guard, frankly, to help us keep the streets safe," Republican Senate Majority Leader Paul Gazelka said.

Although more than 1,500 buildings and businesses were damaged or destroyed after Floyd's death last May, the marches and rallies that followed the jury’s guilty verdicts on murder and manslaughter charges were peaceful.

Minnesota's divided Legislature struggled for months to agree on funding to cover the added security costs. The GOP-controlled Senate balked at the Democratic governor’s initial $35 million request, while the House Democratic majority was divided over whether to approve funding without including new police accountability measures that Republicans opposed.

Find AP's full coverage of the death of George Floyd at: https://apnews.com/hub/death-of-george-floyd