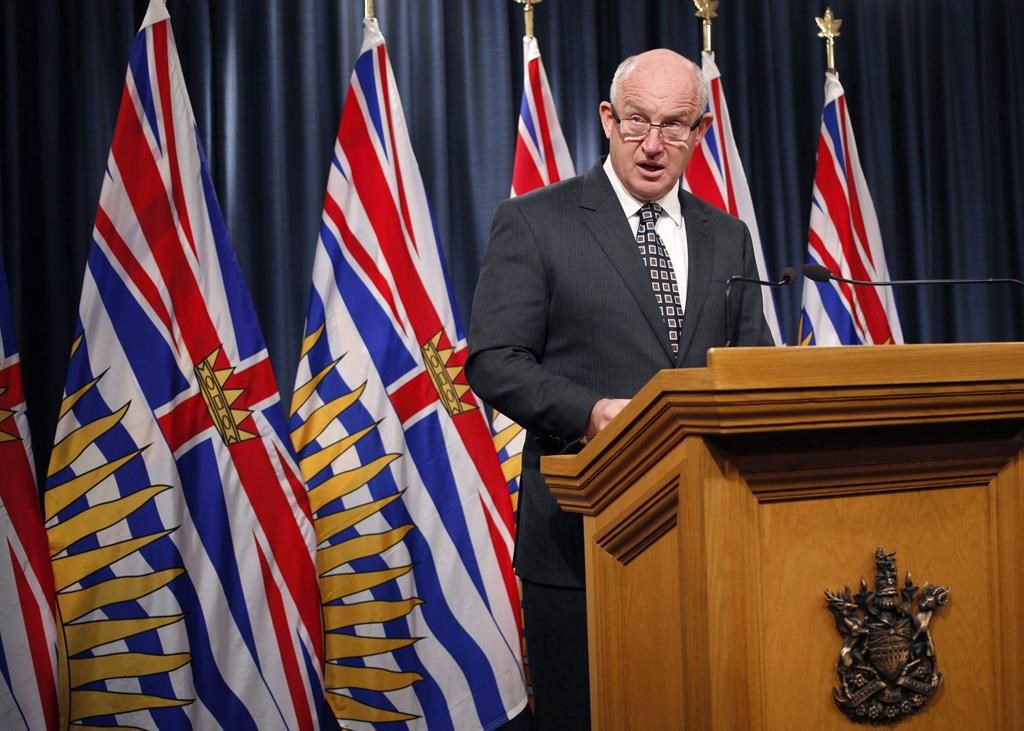 VICTORIA â€” British Columbia’s solicitor general is expected to announce more details about enforcement of a travel ban aimed at reducing the spread of COVID-19.

Mike Farnworth, who is also the public safety minister, announced orders a week ago to limit non-essential travel between three regional zones until May 25.

He has said police will conduct periodic road checks at key travel points and violators could be issued $575 fines.

The National Police Federation has criticized the order, saying it lacks clarity and that its RCMP members in B.C. are at risk of public backlash and exposure to the virus due a slow immunization rollout for officers.

The B.C. Civil Liberties Association has said Indigenous, Black and racialized communities could be at risk of negative harmful impacts when dealing with police.

However, Farnworth has maintained the province sought input from racialized communities.