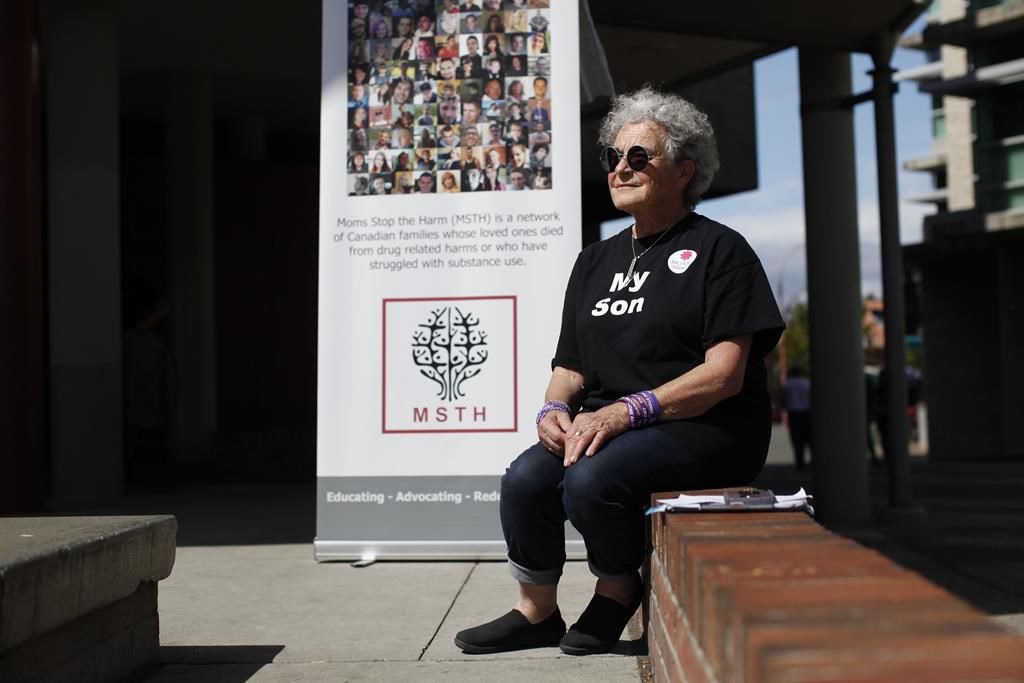 VICTORIA â€” British Columbia’s finance minister says the government is making the largest investment in mental health and addictions in the province’s history as part of Budget 2021.

“We are taking action to help end the tragedy playing out in communities around British Columbia,” Robinson said Tuesday. “Our plan meets the unprecedented need with a historic response.”

That includes $330 million for treatment and recovery services for substance users, $152 million of which is dedicated to opioid treatment.

Emergency overdose prevention supports introduced during the pandemic will become permanent, such as the operation of new supervised consumption sites, Assertive Community Treatment teams and additional nursing supports, she said.

In the five years since B.C. declared a public health emergency in the overdose crisis, more than 7,000 people have died, including record numbers during the COVID-19 pandemic.

Forced isolation of the pandemic and disruption of illicit drug supply chains only made the problem worse with 1,176 illicit drug overdoses recorded in 2020.

Leslie McBain of Moms Stop the Harm said the announcement is positive, but a safer drug supply is needed to stop more deaths.

“Treatment and recovery is excellent, funding harm reduction efforts is wonderful too, but let’s stop people dying in the first place,” she said.

Jonny Morris, CEO of the Canadian Mental Health Association, B.C. division, said it was “striking” to see such a large investment in addictions and mental health.

He said he was pleased to see some funds dedicated to suicide prevention and early psychosis interventions.

However, it falls short of the $2-billion investment over four years called for by the association, Morris said.

The closer the government gets to equalizing mental health and substance use spending with physical health care, the better it will be, he said.

“In the end we pay for it anyway through other parts of the system,” he said.

Morris said he hopes the funding is followed with years of sustained investment.

“We’re going to need to keep our foot on the pedal here going forward.”

The budget also targets support for children and youth with $97 million to quadruple the number of integrated child and youth support teams and expand other services like school-based programs.

“We are investing in our youth, so that small problems don’t grow larger,” Robinson says in her budget speech.

The funding for youth will also see the number of Foundry Centres across the province grow from 11 locations to 23 by 2024. The centres offer a one-stop shop for young people to access mental health care, substance use services, primary care, social services and peer support.

The mental health and addictions funding supports the province’s 10-year Pathways to Hope strategy for care, Robinson says. The plan aims to move from a crisis-response approach to a system based on wellness promotion, prevention and early intervention.

â€” By Amy Smart in Vancouver.