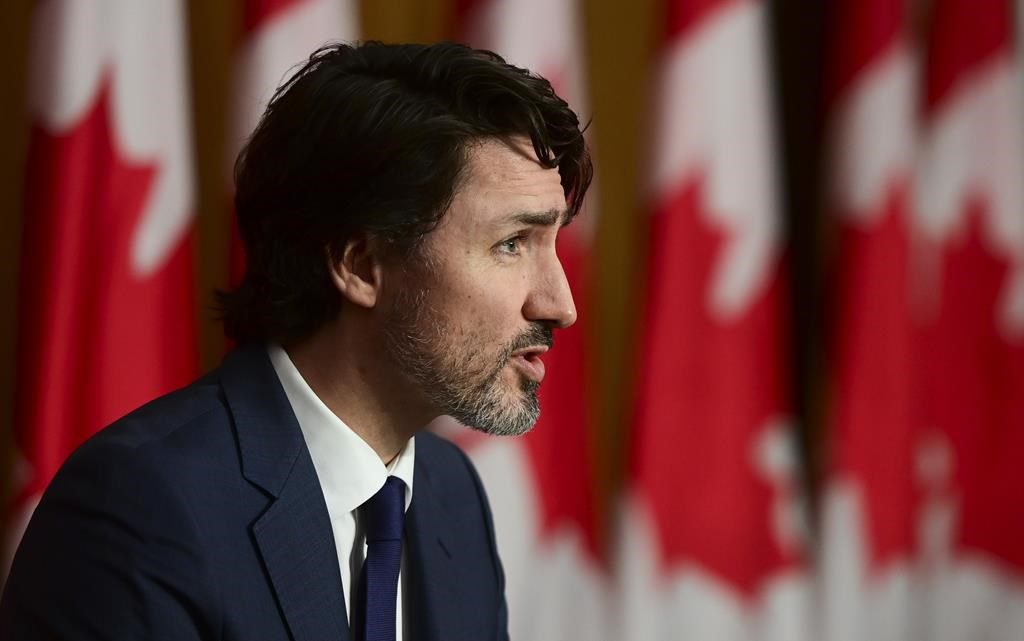 OTTAWA â€” Dozens of health professionals from both the military and federal public service are being deployed to some provinces as the relentless third wave of COVID-19 in Canada continues.

Prime Minister Justin Trudeau says help is on the way to Ontario and Nova Scotia already and discussions are underway with Alberta.

That province is reporting a record-breaking 96 new cases today, the day after the previous record was set with 66 new cases.

Trudeau says federal support is paying for six nurses and three doctors from Newfoundland and Labrador, who will arrive in Ontario today to help in hospitals in the Greater Toronto Area. A second team will replace them in two weeks.

And he says military personnel will be mobilized in Ontario in the next few days, after the Forces carried out its assessment of what the province needs on Monday.

Public Safety Minister Bill Blair says there are also 62 federal health “human resources” who are volunteering to help in Ontario, and the Canadian Red Cross is sending 13 more nurses with ICU experience.

Another 30 people from the Red Cross are being offered, but Blair didn’t specify what expertise they bring.

Trudeau says sending “women and men in uniform to help in Ontario is a serious step” and that Ottawa made this choice “because the situation requires it.”

Trudeau says the federal government has also reached out to Alberta on what support the province might need. Alberta is nearing a record number of patients in the ICU, most of them under the age of 60.

He says if other provinces have health professionals they can send to help out in hot zones, Ottawa will support that too.