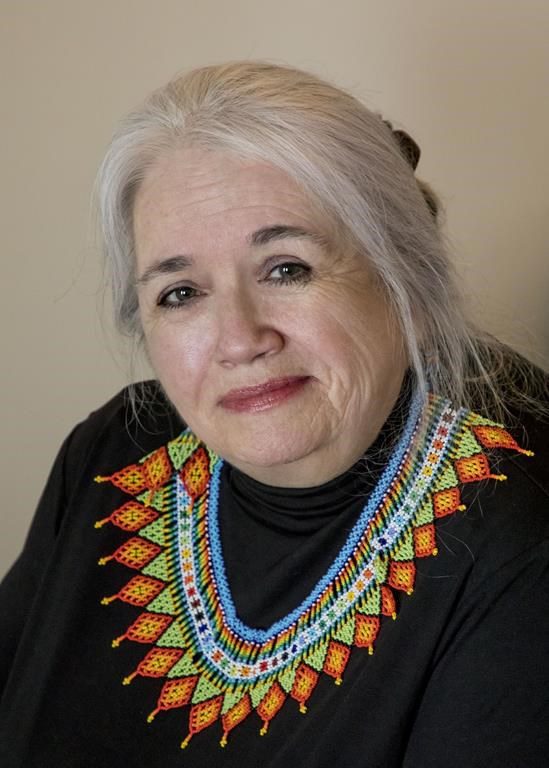 OTTAWA — Michelle Good should be celebrating back-to-back awards wins for her debut novel about residential school survivors, but instead, she’s mourning the children whose deaths in the system are only now being accounted for.

Good, a member of Red Pheasant Cree Nation west of Saskatoon, was awarded the $25,000 Governor General’s Literary Award for fiction on Tuesday for “Five Little Indians,” from HarperCollins Publishers.

Good, whose mother went to residential school, says she shares the honours with the survivors who carry the ongoing trauma of the government-run system.

However, the lawyer-turned-author says it feels “petty and selfish” to think about literary prizes in light of the outpouring of grief over the 215 children who were found buried on the grounds of the former Kamloops Indian Residential School, not far from her home in Savona, B.C.

Good says the atrocities of the residential school system are well-documented, and it shouldn’t take such a grisly discovery for the rest of Canada to recognize the incalculable loss that Indigenous people live with.

“Why has this not been addressed before this time? Why does it take this kind of a devastating discovery?” Good said by phone Monday, noting that the disappearance of children was “anecdotal knowledge” among Kamloops residential school survivors.

“Here is this trauma playing itself out again, and again and again, right now. It’s not in the past. Why can’t people see that? This is something that is piercing the hearts of Indigenous people right across the country.”

Good said she hopes the Governor General’s award will bring attention to “Five Little Indians,” which many readers have described as an entry point to their education about Canada’s residential school system.

The 2020 awards, which are administered by the Canada Council for the Arts, doled out honours across seven categories in both English and French on Tuesday.

The non-fiction prize went to Madhur Anand of Guelph, Ont., for “This Red Line Goes Straight to Your Heart,” from Strange Light.

Kim Senklip Harvey in Vancouver prevailed in the drama category for the play “Kamloopa: An Indigenous Matriarch Story,” from Talonbooks.

In young people’s literature, the Fan Brothers of Toronto won for the illustrated book “The Barnabus Project,” from Tundra Books, while Eric Walters of Guelph, Ont., won the text prize for “The King of Jam Sandwiches,” from Orca Book Publishers.

The award for French-to-English translation went to Montreal’s Lazer Lederhendler for “If You Hear Me,” from Biblioasis, based on “Si tu m’entends” by Pascale Quiviger.

There are separate French-language categories for francophone writing.

Each winner receives $25,000, while the publisher of each winning book receives $3,000 to support promotional activities. Finalists each receive $1,000.

Organizers say the 2021 awards will return to the usual fall schedule after the COVID-19 crisis delayed the 2020 competition.

— By Adina Bresge in Toronto