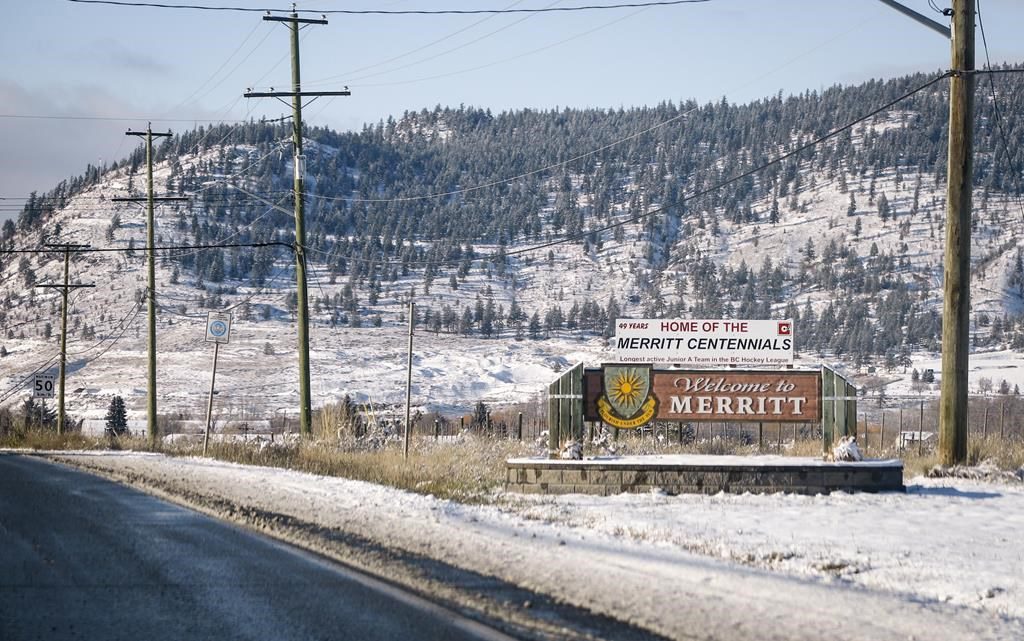 MERRITT, B.C. — The City of Merritt in the B.C. Interior is launching a four-day work week pilot program in hopes of attracting, recruiting and retaining municipal workers.

Merritt’s chief administrative officer says the one-year trial, approved by council on Tuesday, will see city hall closed on Mondays, with operational hours extended Tuesday through Friday to 8 a.m. to 5:45 p.m., an extra hour and 45 minutes each day.

Sean Smith says wages won’t change but hopes the compressed work week will allow the city to compete with other jurisdictions, without affecting the bottom line for Merritt taxpayers.

He says it comes at a time when the city is working to recover from last fall’s floods, which devastated the community and caused additional challenges for staff retention.

Smith says the city also believes the scheme will benefit residents by allowing them to access municipal staff before or after usual work hours.

He says the project will be reviewed at the six-month mark through staff and public surveys to gauge its effectiveness and identify areas where changes may need to be made.

The start date for the pilot program hasn’t yet been decided, but Smith says he expects it will launch this fall.