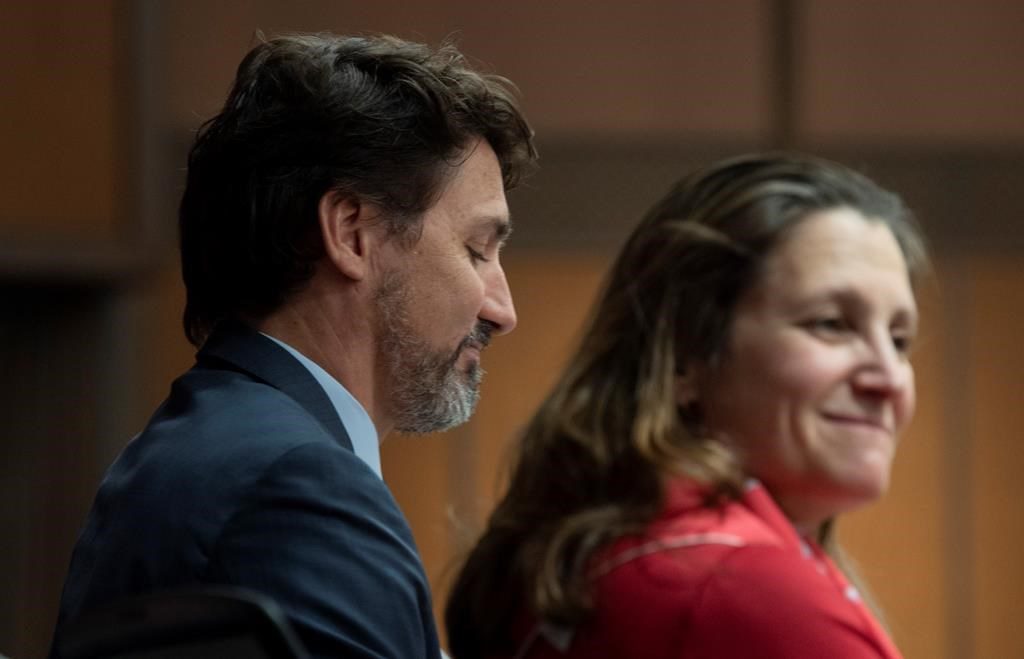 OTTAWA — The mayors of Canada’s biggest cities are pressing the federal government to lay out a path to help house urban Indigenous people as part of a larger push to address homelessness in this country.

Municipal leaders met earlier today with Finance Minister Chrystia Freeland as part of an annual gathering of the Federation of Canadian Municipalities.

Iveson says caught in the housing crunch are Indigenous people living in urban centres who are already more likely to be homeless.

He adds that the mayors see a strong role for Indigenous housing providers to play in addressing this specific and acute housing need, saying they need adequate resources to do so.

Iveson says Freeland was asked pointedly about these efforts by mayors looking for details about how and when the government plans to meet its promised goal of ending chronic homelessness in Canada.