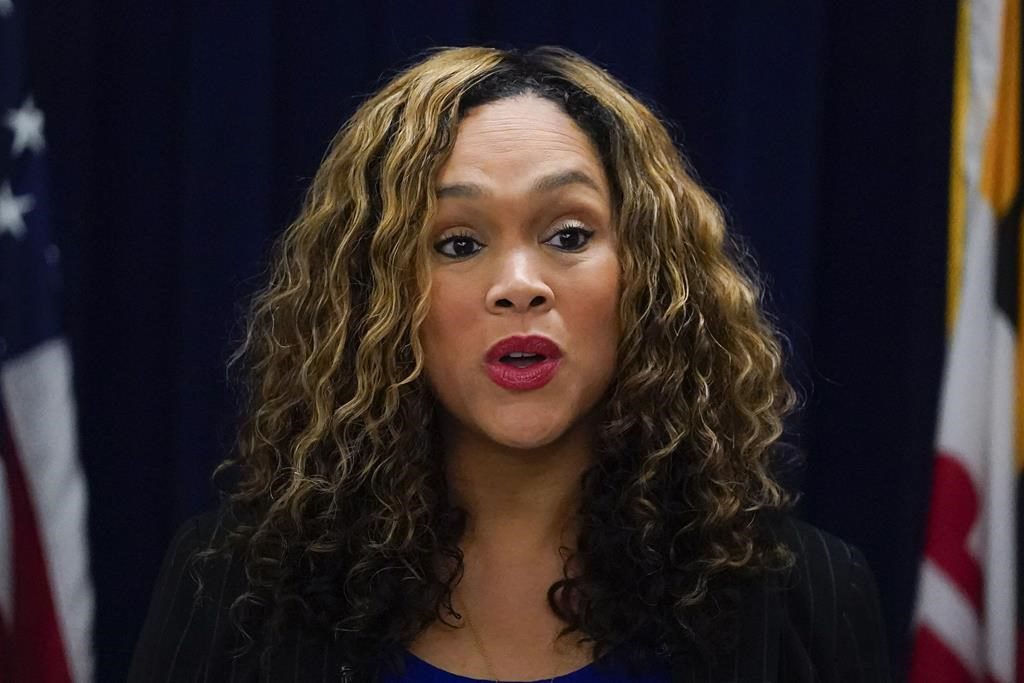 The motion — filed on behalf of her six private lawyers — came after a series of rulings earlier this week created significant hurdles for them, including the possibility of criminal contempt charges against her lead attorney, A. Scott Bolden.

Four of the lawyers, who work at Bolden’s law firm, said they could no longer represent Mosby because of a conflict, while the remaining two said they don’t have the time and resources to take over the defense alone.

Mosby recently left office after serving two high-profile terms as Baltimore state’s attorney. She was defeated in a Democratic primary last year after federal prosecutors accused her of lying about experiencing pandemic-related financial hardship in order to make early withdrawals from her retirement account. She used the money to buy two Florida vacation properties.

Mosby faces two counts each of perjury and mortgage fraud. Her trial is scheduled to begin March 27 in Baltimore.

In their motion to withdraw, the attorneys said they recently discussed the matter with the Office of the Federal Public Defender for Maryland, which could represent Mosby moving forward.

In 2020, Mosby submitted requests for one-time withdrawals of $40,000 and $50,000, respectively, from Baltimore’s deferred compensation plans, according to her indictment. Prosecutors allege Mosby falsely certified that she experienced financial hardship because of the coronavirus, but she actually received her nearly $250,000 salary in 2020.

Her attorneys have argued that COVID-19 had an impact on both financial markets and Mosby’s personal travel and consulting businesses. They’ve accused prosecutors of having racial or political motives for pursuing the case, though Griggsby previously rejected their assertion of vindictive prosecution.