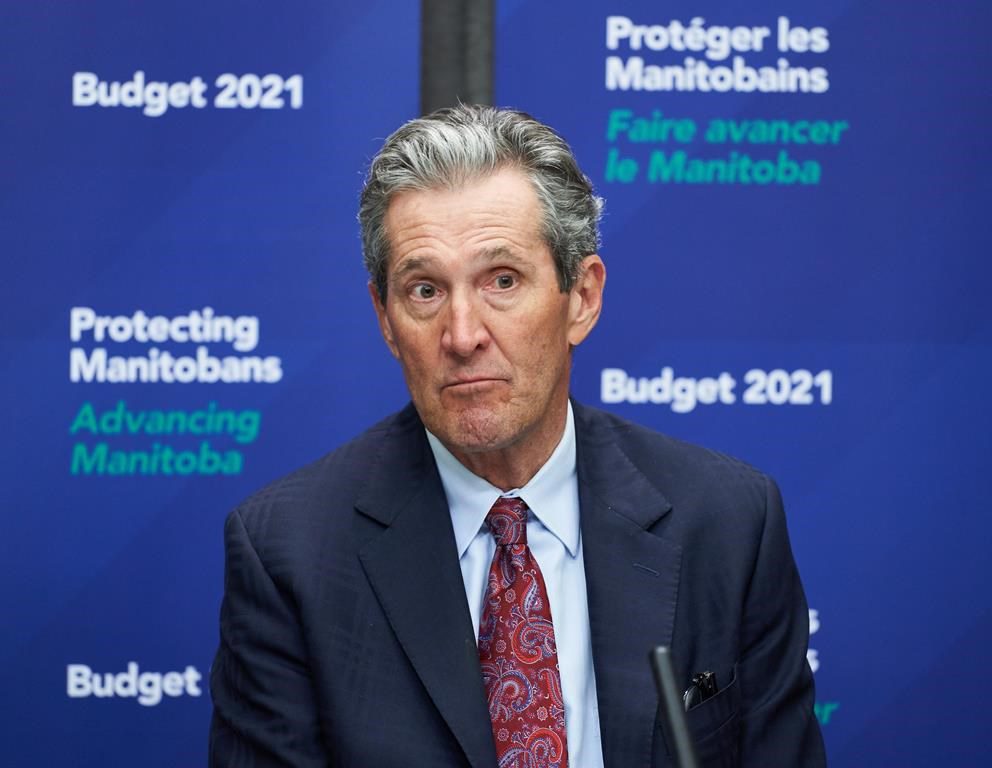 Pallister said he is willing to impose tighter rules if need be, but Manitoba already has a long list of restrictions on travel, social gatherings and more.

“Our restrictions, which are and continue to be some of the most limiting in the country … have effectively helped Manitobans to bend the curve down,” Pallister said.

“We’re continually monitoring the situation with the guidance of our public health officials. And although I know there are probably a hundred thousand other people out there that have opinions, I’m going to stick with (chief public health officer Dr.) Brent Roussin as my principal adviser when it comes to this.”

Pallister’s comments came shortly before the province reported 261 new COVID-19 cases and one death. It was the highest daily count since January, and other measurements such as the percentage of people testing positive have risen in recent weeks as well.

Winnipeg Mayor Brian Bowman had called for tougher measures Wednesday. He said the third wave of the pandemic had clearly begun.

Manitoba currently requires anyone arriving in the province to self-isolate for 14 days and caps outdoor public gatherings at 10 people. Retail outlets have strict capacity limits. Restaurants can only seat members of the same household together at indoor tables. People can only have two designated visitors inside their homes.

The rules were even tougher last fall after Manitoba saw its case numbers and hospitalization rates jump. Restaurants were banned from offering indoor dining, and non-essential retail outlets were only allowed to provide delivery and curbside pickup.

The Opposition New Democrats said they want tougher rules imposed immediately, but did not offer specifics.

“I would defer to Dr. Roussin in terms of the contours of what needs to take place but it does seem as though we have to take action now,” NDP Leader Wab Kinew said.

“Maybe (if) we take quick action now, we can get back to normal and enjoy more of summer.”

This report by The Canadian Press was first published April 22, 2021