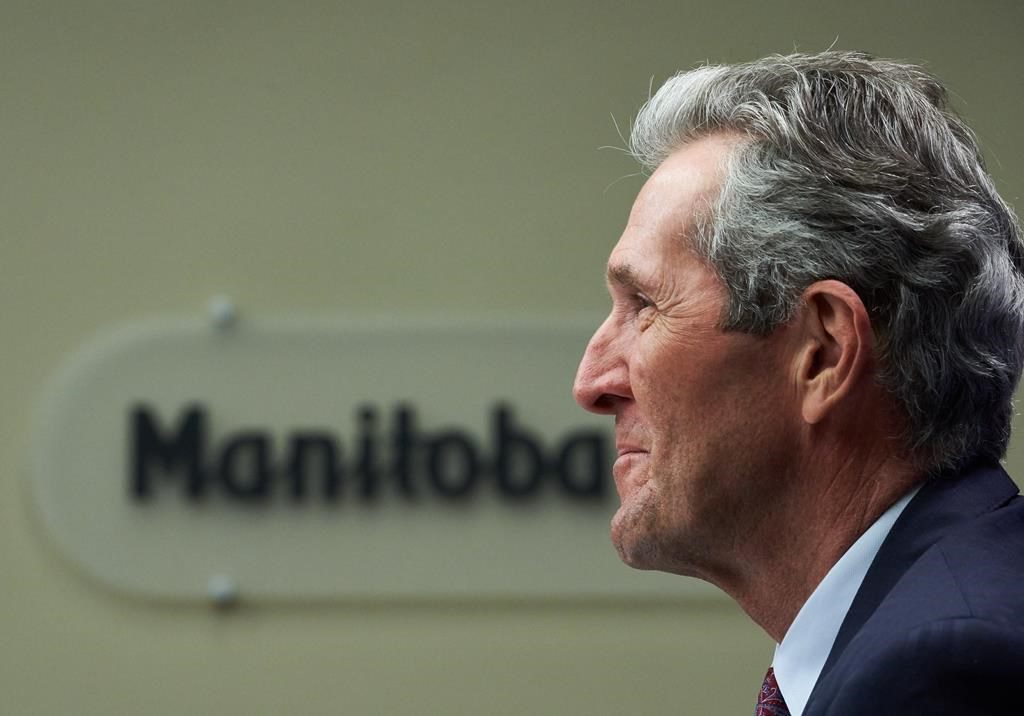 WINNIPEG — The Manitoba government will be laying out the province’s reopening plans today as health officials say hospital capacity remains strained by a high number of COVID-19 patients.

Premier Brian Pallister has previously indicated that the plans could be linked to vaccination rates, similar to those in Saskatchewan and Alberta.

It comes a day after Pallister announced a lottery for all people who have received two doses as a way to boost vaccination rates.

Manitoba will also be slightly loosening public health orders Saturday to allow for outdoor gatherings, but restrictions on businesses will remain in place.

Manitoba has been under tight public health orders since a delayed third wave brought a significant surge in COVID-19 infections last month.

Dr. Brent Roussin, the chief provincial public health officer, has said that Manitoba is not able to open everything at once given the ongoing demands on the health-care system.