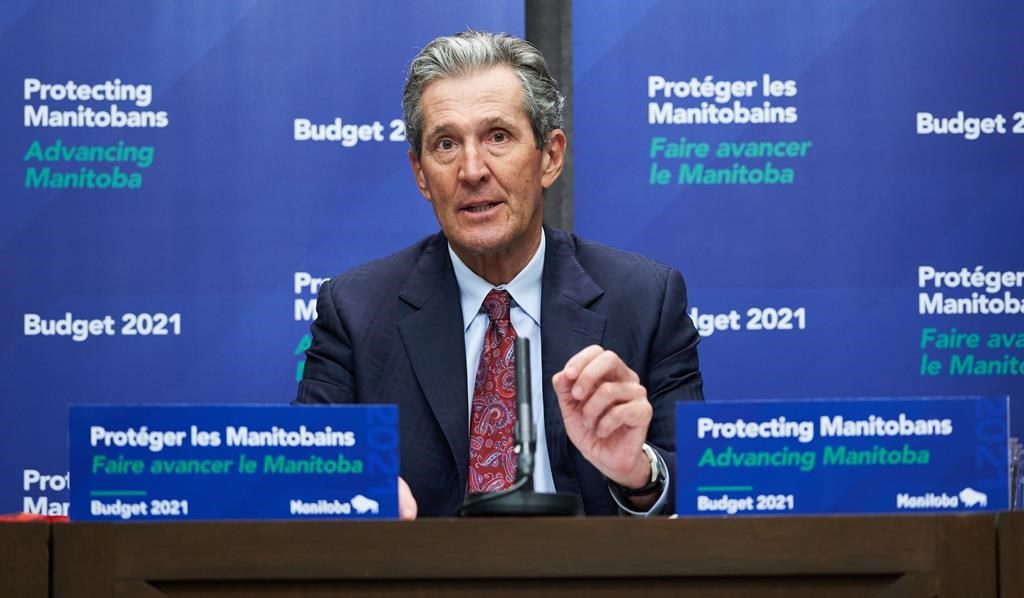 WINNIPEG â€” The Manitoba government says teachers and other education workers will soon have a chance to get a COVID-19 vaccine by driving to the United States border.

Premier Brian Pallister says he is finalizing a deal with North Dakota to build on a recently announced vaccine program for truckers.

Pallister says the aim is to allow teachers to drive to the U.S. border, get a shot on the North Dakota side â€” where vaccines are plentiful â€” and drive back.

The Manitoba Teachers’ Society has called for its members to get priority for vaccines and for schools in Winnipeg to move to remote learning due to rising COVID-19 infections.

Pallister says teachers over 40 can already be vaccinated along with the general population, and teachers and other front-line workers over 18 in high-risk areas are being prioritized.