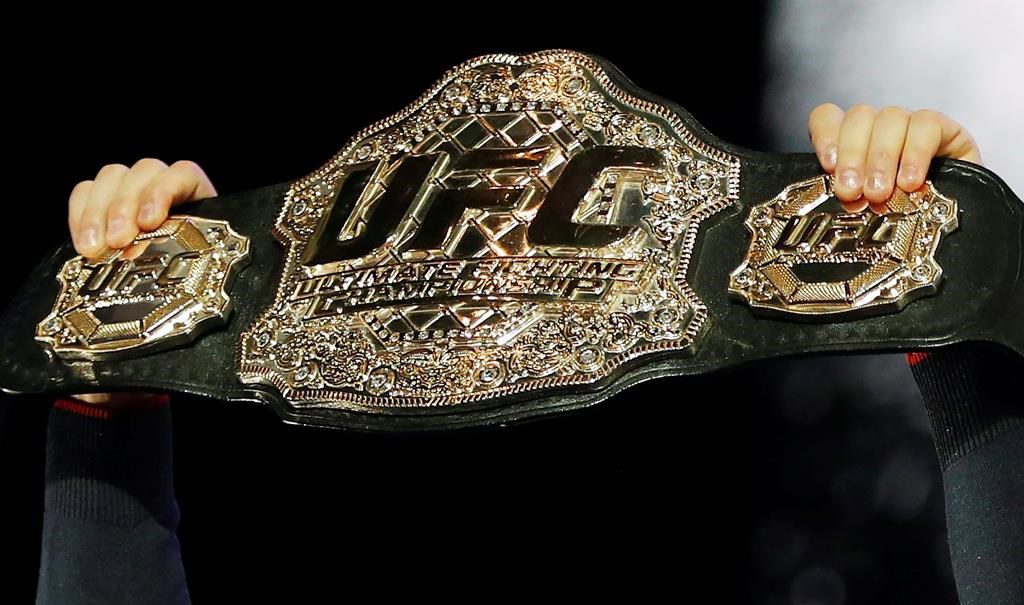 WINNIPEG â€” A Manitoba public servant has lost an interim appointment after travelling to the United States to referee mixed martial arts fights.

The move, first reported by the CBC, comes after Jerin Valel officiated with the Ultimate Fighting Championship in Las Vegas in late February and March.

Valel has long served as a UFC referee and has also worked as a director of technology transformation for the Manitoba government.

In February, Valel was named assistant deputy minister of transformation in the Department of Families, to fill in for someone else.

The government says that appointment has been revoked and Valel is back at his former job.

“This individual’s travel to the United States should not have continued after the directive regarding non-essential travel for Government of Manitoba employees was issued,” Blake Robert, media relations director for the Progressive Conservative cabinet, wrote in an email Wednesday.

Robert did not refer to Valel by name, but said that while the employee had followed health protocols, the trip was “contrary to the intent of the province's travel directive.”

Pallister was not aware of the travel beforehand, Robert added, although he would not say whether the employee had received approval from others in government.

“As this is a human resources issue and in order to respect employee confidentiality, no further comment may be provided,” Robert wrote.

Attempts by The Canadian Press to reach Valel on Wednesday were unsuccessful.