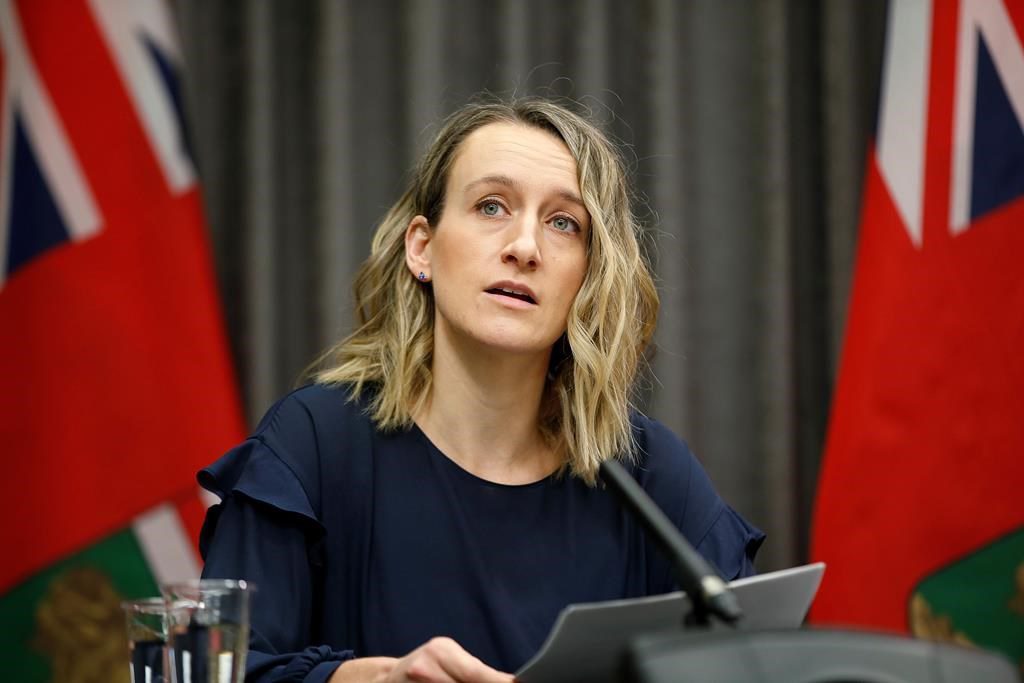 WINNIPEG — Manitoba health officials say the number of people getting their first dose of a COVID-19 vaccine is levelling off, so some new outreach efforts are coming.

Dr. Joss Reimer, medical lead of the province’s vaccine team, says vans will be used as mobile clinics in some areas, starting with Winnipeg’s inner city.

The province is also planning community clinics in areas where there has been a lot of hesitancy about getting vaccinated.

Some rural areas south of Winnipeg have seen vaccination rates less than half of the provincial average.

Johanu Botha, another member of the vaccination team, says the province is on track to have 70 per cent of people aged 12 and up receive at least one dose by the end of June.

He says pushing that number higher will take time and effort.