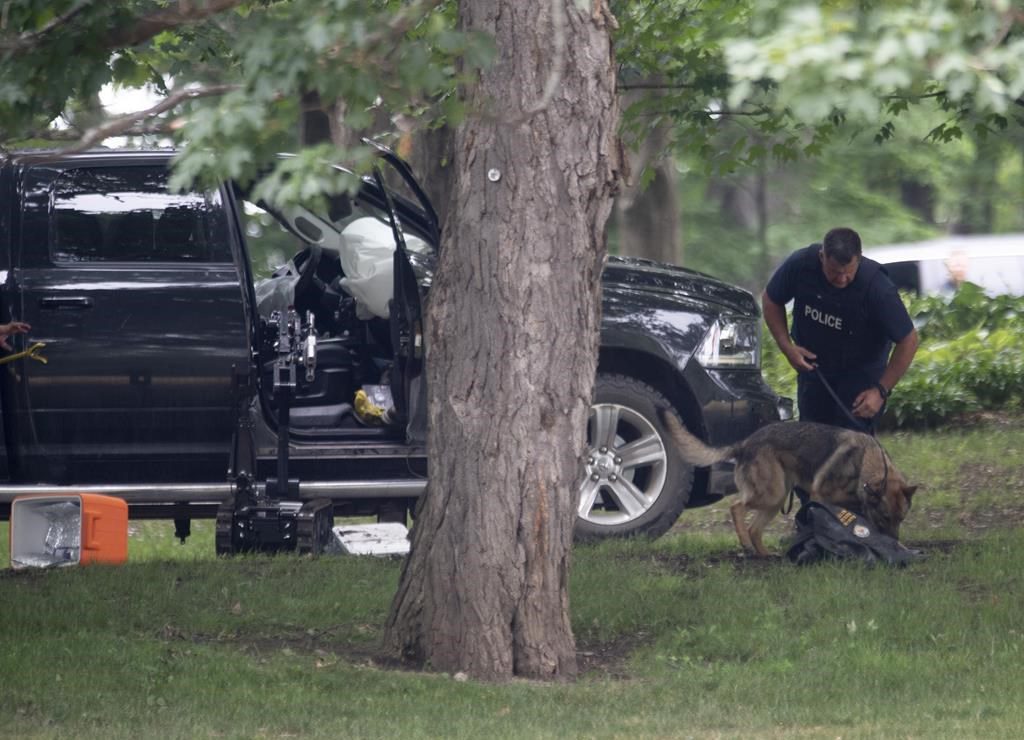 OTTAWA — A Manitoba man who armed himself and rammed a gate at Rideau Hall to confront Prime Minister Justin Trudeau has been granted day parole.

The Parole Board of Canada denied full parole for Corey Hurren but approved for him to spend six months living in a halfway house on day parole.

Hurren, who once served with the military’s Canadian Rangers, drove a truck onto the grounds of the governor general’s official residence and crashed through the gate, causing $100,000 in damages, in 2020.

Hurren told police he didn’t intend to hurt anyone and wanted to arrest Trudeau to make a statement about the government’s COVID-19 restrictions and its ban on assault-style firearms.

He pleaded guilty last spring to seven weapons offences and a charge of mischief and was sentenced to six years.

The parole board says that as part of Hurren’s release he has to attend counselling, take prescribed medication and maintain employment.