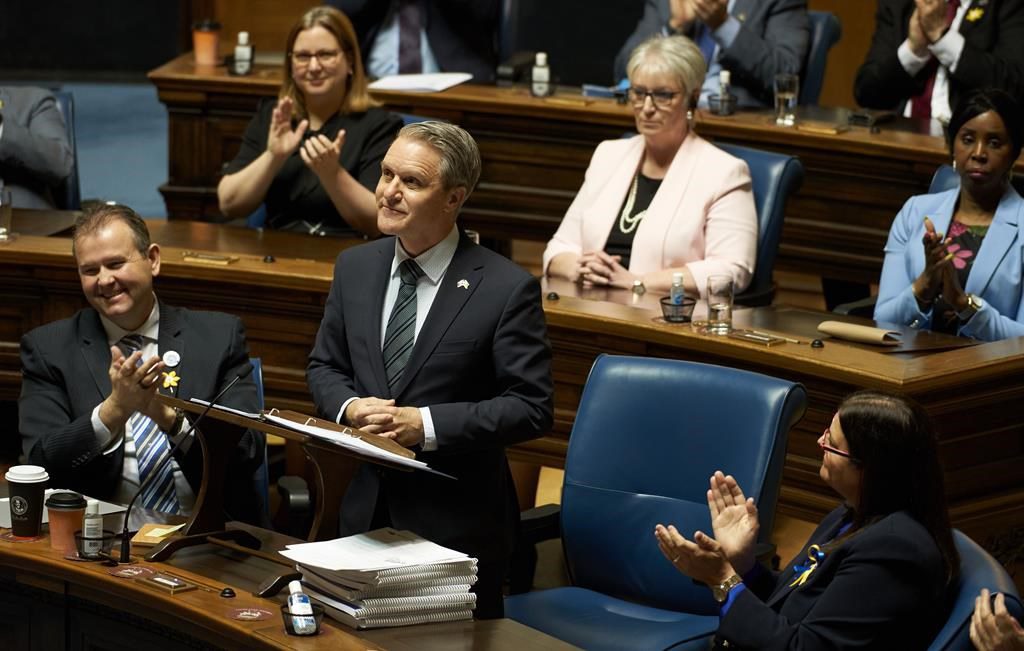 WINNIPEG — The Manitoba government says it will cut fees paid by its Crown-owned energy utility in order to keep rates low and help the corporation manage its growing debt.

He says the government will also halve the fee the utility pays the province every year to guarantee its debt.

Friesen says the changes will save the utility about $190 million a year.

Manitoba Hydro’s debt tripled over 15 years due in part to cost overruns on a generating station and a major transmission line under the former NDP government.

Moody’s, an international credit rating agency, warned in the spring that recent electricity rate hikes have not been high enough to keep up with rising costs at Manitoba Hydro.

This report by The Canadian Press was first published Nov. 23, 2022