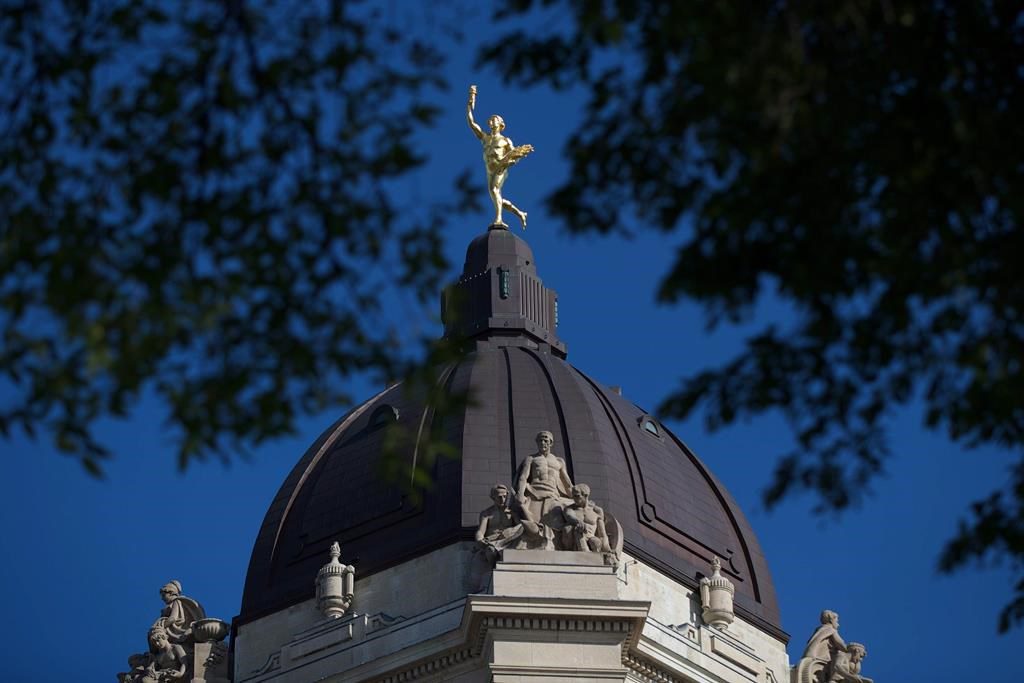 WINNIPEG — The Manitoba government has introduced a bill in the legislature to formally enact a raise in the minimum wage.

The wage is normally adjusted every October in line with the inflation rate of the previous year, but the province announced in the summer the rate would rise higher to deal with a sudden spike in the cost of living.

The bill, if passed into law, would fulfil that commitment.

Some labour groups have said the raise is not enough.

The Manitoba Federation of Labour has called for a minimum wage of $16.15 an hour immediately.