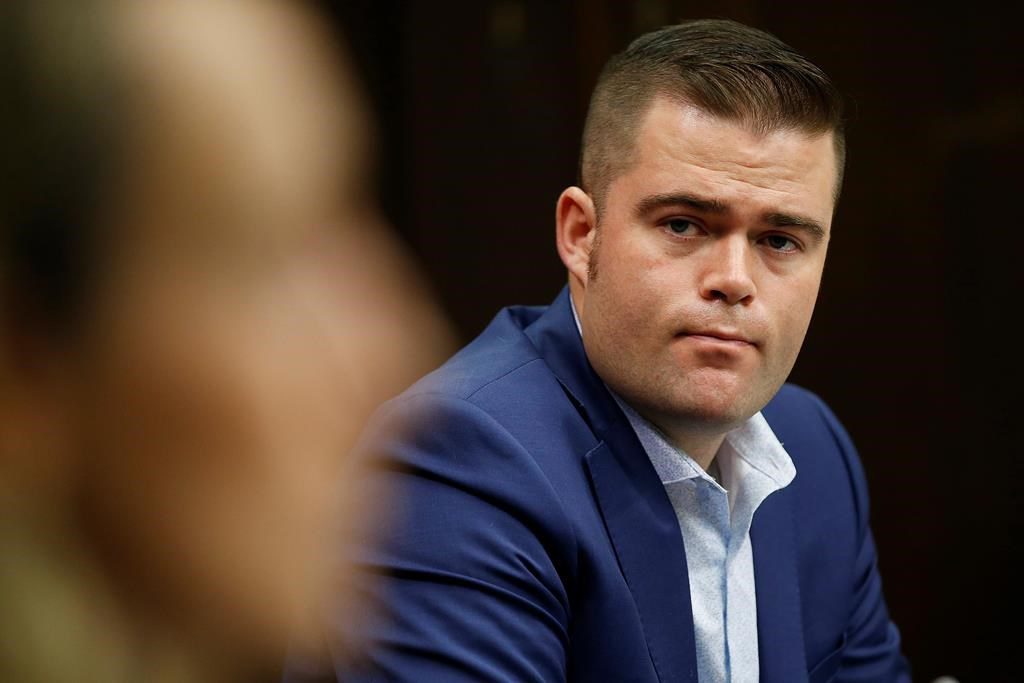 WINNIPEG â€” The Manitoba government is changing its COVID-19 vaccination strategy slightly to get shots in arms more quickly.

Temporary pop-up clinics that have so far focused on getting Moderna vaccine out to many small rural communities will be used next week at fewer but larger centres.

That will likely include a pop-up site in Winnipeg, to add to the existing mass vaccination site at the city’s main convention centre.

“We will likely see a larger pop-up (site) in Winnipeg that can go through a large amount of Moderna within a week as opposed to spreading it out over many weeks,” Johanu Botha, co-lead of the province’s vaccine task force, said Wednesday.

Manitoba has been under pressure to ramp up vaccine distribution as COVID-19 case numbers grow and more contagious variants spread.

Health officials announced three additional deaths tied to COVID-19 and 86 new cases Wednesday. Six older cases, however, were removed due to data correction for a net increase of 80.

Botha said some of the channels being used â€” the travelling pop-up sites, pharmacies and doctors’ offices, and distribution on remote First Nations â€” can take longer, both in terms of administering the doses and updating the provincial database that tracks the number of shots given.

As of Wednesday, roughly 21 per cent of adults in the province had received at least one vaccine dose. The government expanded vaccine eligibility by dropping the minimum age by one year to 39 for First Nations people and 59 for others.

Health officials are looking at other potential changes as well, such as reducing the minimum age requirement in hot zones.

The Progressive Conservative government also confirmed Wednesday that a public servant has lost an interim appointment after travelling to the United States to referee mixed martial arts fights.

The move came after Jerin Valel officiated with the Ultimate Fighting Championship in Las Vegas in late February and March.

Premier Brian Pallister had issued a directive to political staff and other appointees in early February to avoid leisure travel or face possible termination.

Valel has long served as a UFC referee and has also worked as a director of technology transformation for the Manitoba government. In February, Valel was named assistant deputy minister of transformation in the Department of Families, to temporarily fill in for someone else.

The government said that appointment has been revoked and the employee is back at his former job.

“This individual’s travel to the United States should not have continued after the directive regarding non-essential travel for Government of Manitoba employees was issued,” Blake Robert, media relations director for the Progressive Conservative cabinet, wrote in an email Wednesday.

Pallister was not aware of the travel beforehand, Robert added, although he would not say whether the employee had received approval from others in government.

“As this is a human resources issue and in order to respect employee confidentiality, no further comment may be provided,” Robert wrote.

Attempts by The Canadian Press to reach Valel on Wednesday were unsuccessful.