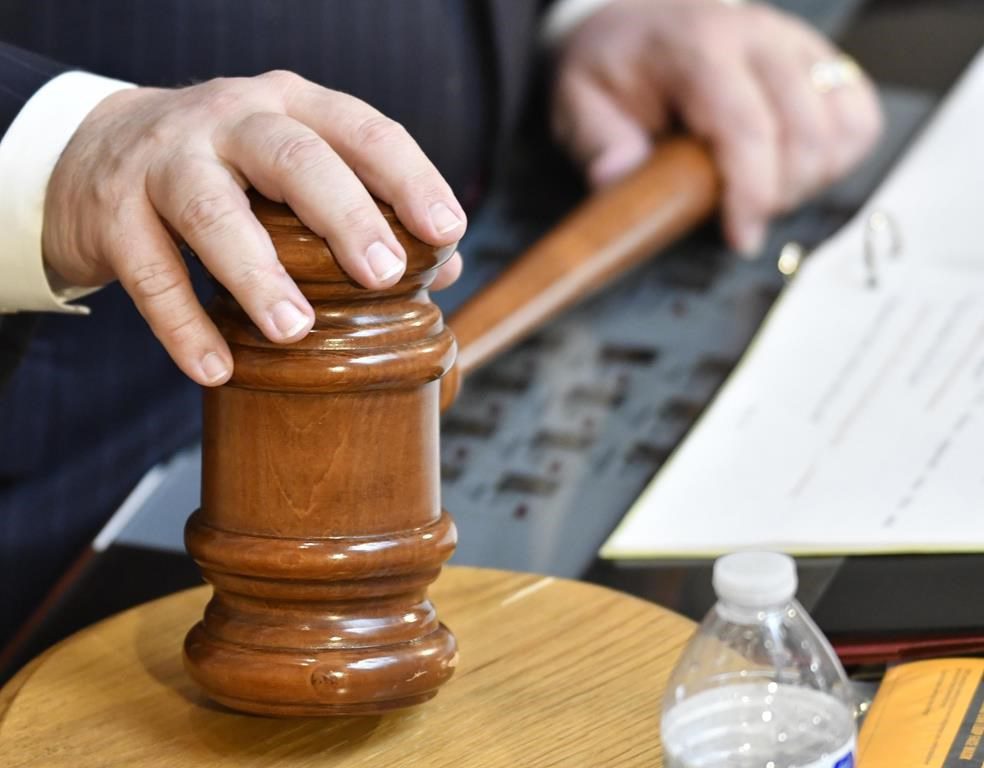 WINNIPEG â€” Less than 10 per cent of the $1.7 million in fines the Manitoba government has issued to suspected COVID-19 rule-breakers has been collected so far, the Justice Department revealed Wednesday.

“Since April 8, 2020, a total of $162,975 has been collected for tickets handed out in relation to public-health-order violations,” the department said in a written statement.

“Although this figure represents a smaller percentage of the total fines issued, it’s important to note that Manitoba’s large-scale provincial enforcement efforts only began in November of last year and collection efforts are ongoing.”

The government has been highlighting its enforcement efforts in weekly news releases, but the statements don’t say how many fines have been paid.

The province has an array of penalties for various offences.

Not wearing a mask in an indoor public place can cost $298. Gathering in numbers greater than permitted can lead to a $1,296 fine per person. Incorporated businesses that break rules on exceeding their permitted capacity can face $5,000 tickets.

In the early months of the pandemic, the province focused more on warnings and education campaigns than fines, which were initially set at lower rates. Premier Brian Pallister announced a tougher stance last fall after a few events including an anti-mask rally in Steinbach.

Collecting the money, if scofflaws don’t voluntarily pay, can take time. A $50 fee is added to defaults and collection agencies can be called in.

Like other fines, people who don’t pay may eventually face a hard decision when it comes time to renew their driver’s licence.

“In such cases, the individual would also be prohibited from obtaining or renewing a driver's licence or vehicle registration until the amount is paid,” the Justice Department statement said.

Hundreds of people gathered at the most recent public rally on Sunday in Winnipeg to protest public-health orders. Two fines were written out on site and more are expected, Justice Minister Cameron Friesen said earlier this week

The Opposition New Democrats said there are a number of reasons people may not pay the fines â€” some refuse to for ideological reasons while others may not be able to afford them.

NDP justice critic Nahanni Fontaine said the province could help the situation by more clearly promoting the rules people are expected to follow. Public health measures have changed many times during the pandemic’s three waves.

“There’s a lot of confusion on what’s allowed, what’s not allowed.”

Fontaine said she knows of a restaurant owner who believed rules were being followed, but who was handed $2,500 in fines.

“You have to have (enforcement) with a robust comprehensive public education (campaign), and I would submit to you that that hasn’t been pursued or done as well as it could have been, or as well as we need.”

This report by The Canadian Press was first published April 28, 2021