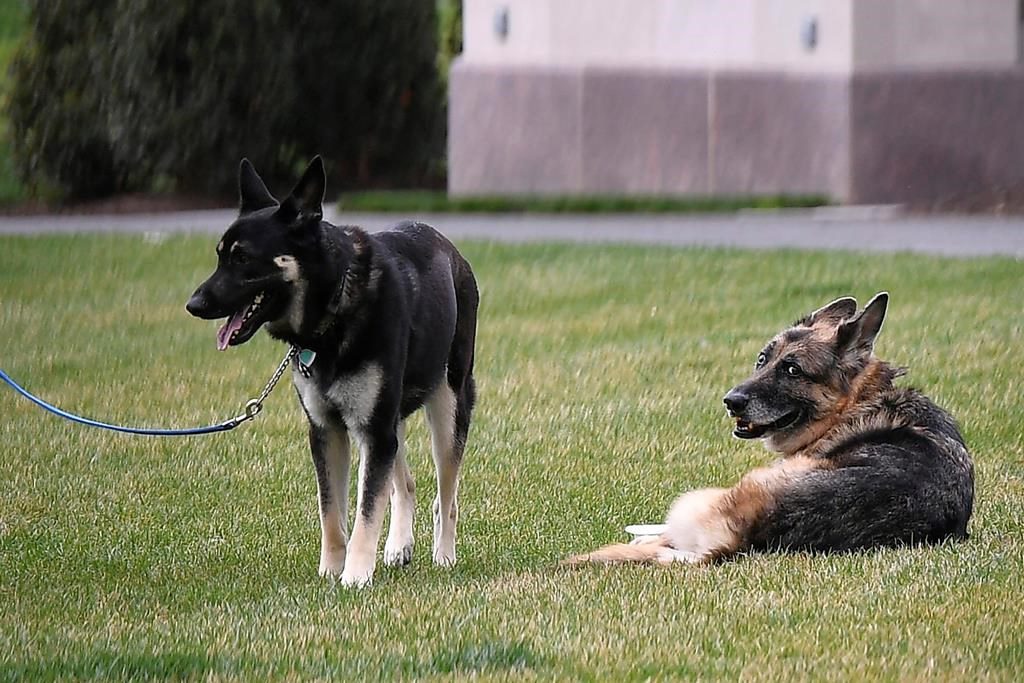 Private training for the 3-year-old German shepherd will be conducted "off-site" â€” not at the White House but in the Washington area, Michael LaRosa, a spokesperson for Jill Biden, said Monday in an emailed statement. The training is expected to last a few weeks, he said.

The Bidens also have a second German shepherd, 12-year-old Champ, at the White House. But it is the younger canine who has been the source of angst since both dogs were relocated to the White House in January from the Bidens’ home in Delaware.

Last month, the White House confirmed that Major had nipped someone during a walk. Shortly before that incident, Major caused what the White House said was a minor injury to a Secret Service employee on March 8.

Both dogs spent time back in Delaware after the first incident â€” the White House said it was because the first lady would be travelling for a few days â€” and the president had said Major was being trained.