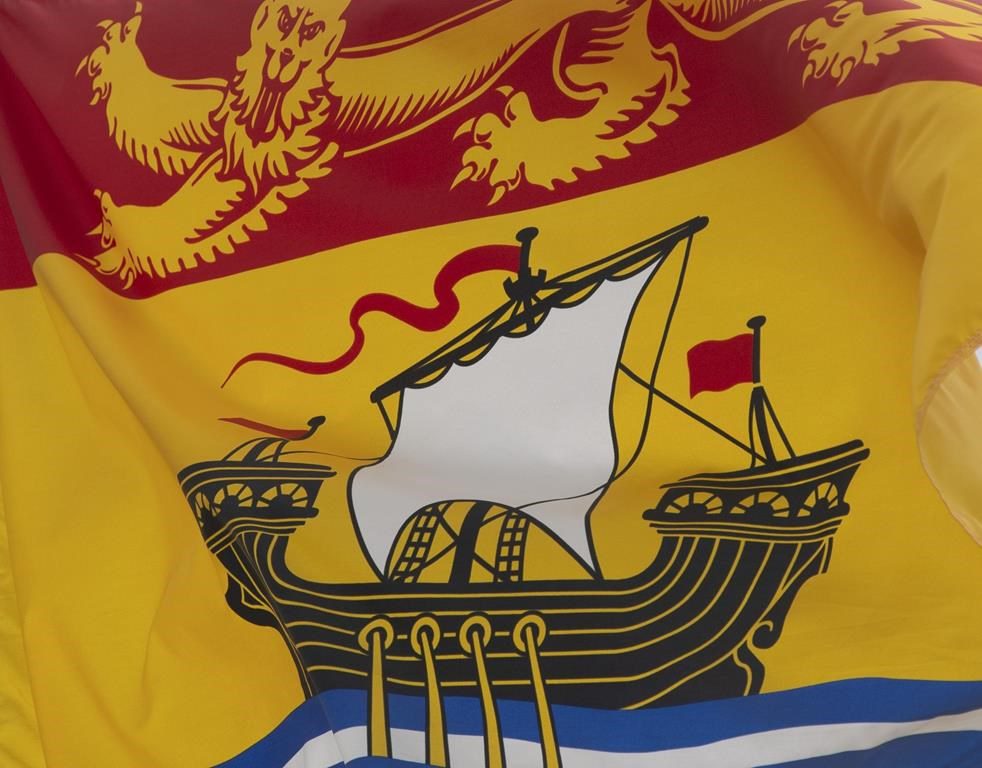 The agreement, reached in March, grants the First Nation $145 million and increases the size of its territory.

A tribunal ruled in November 2017 that the land claim was partially valid, and the parties agreed to seek a negotiated settlement.

Aside from the financial compensation, the First Nation has an option to acquire up to 1,935 acres of land that would be added to its reserve.

The First Nation agreed to release and indemnify the government of Canada for all matters relating to the claim.

The claim extended into the state of Maine but that portion was not addressed in the settlement.