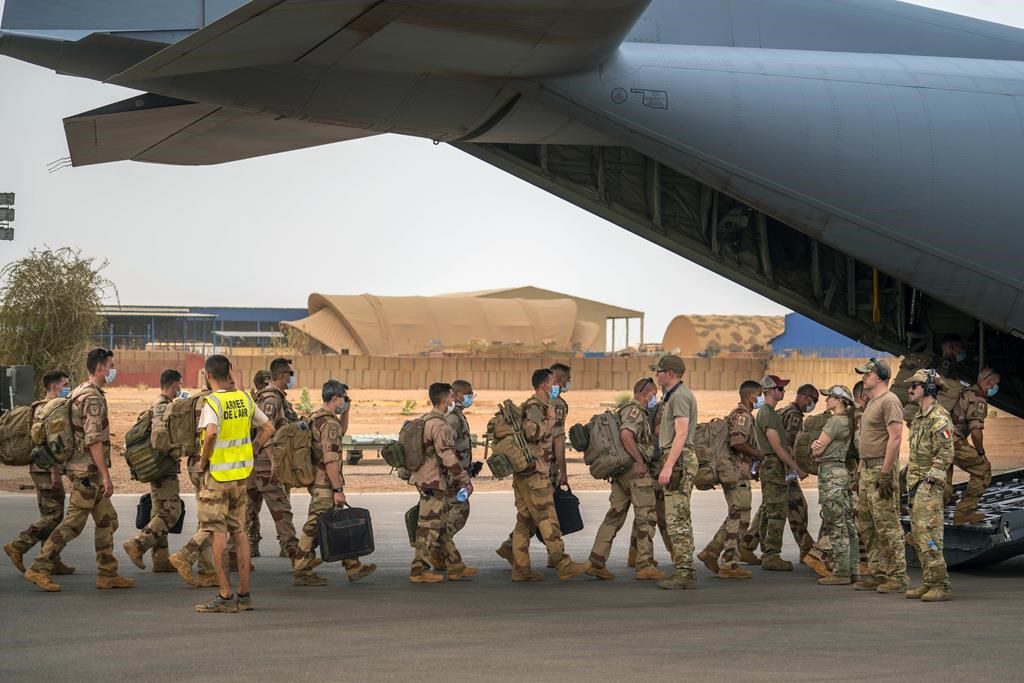 In a news conference, Macron spoke about the “profound transformation of” France’s military operation in Mali and neighboring countries.

The French operation will be replaced by another cooperation and support mission of French troops that will further rely on regional partners and continue to focus on fighting against Islamic extremists, he said.

Details will be unveiled in the coming weeks, he said, including on the number of troops France is keeping in the region.

France now has more than 5,000 troops in Africa’s Sahel region.