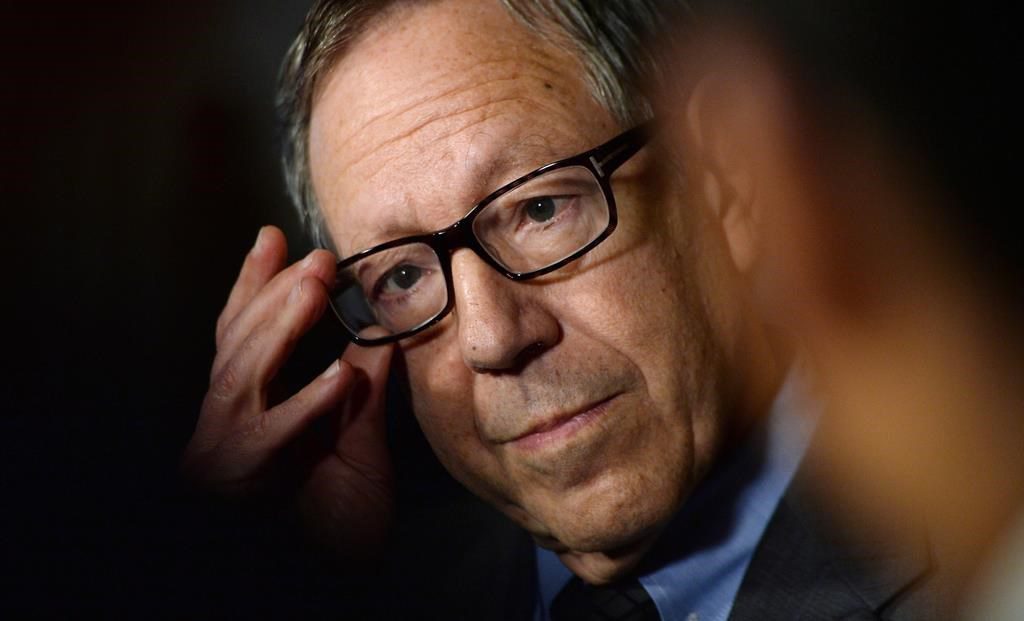 OTTAWA — The federal government is convening an emergency summit on antisemitism even as it faces criticism for welcoming an MP who has denounced Israel’s actions toward Palestinians into the ranks of the governing Liberals.

The Centre for Israel and Jewish Affairs says the summit will be led by former Liberal MP Irwin Cotler, currently Canada’s special envoy on antisemitism.

Diversity and Inclusion Minister Bardish Chagger’s office confirms that the summit will be convened, with details to be announced later today.

The announcement comes one day after the Liberals welcomed into their fold Fredericton MP Jenica Atwin, who defected from the Green party after calling on Leader Annamie Paul to take a stronger stance against Israel during the recent Mideast conflict.

Conservative MPs say Atwin’s rhetoric, including accusing Israel of pursuing a policy of “apartheid,” has exacerbated discord and discrimination.

Former Liberal MP Michael Levitt, who now heads the Friends of Simon Wiesenthal Center, says he’s “disappointed and concerned” that Atwin has joined the Liberal caucus, given what he calls her “inflammatory, one-sided and divisive rhetoric.”