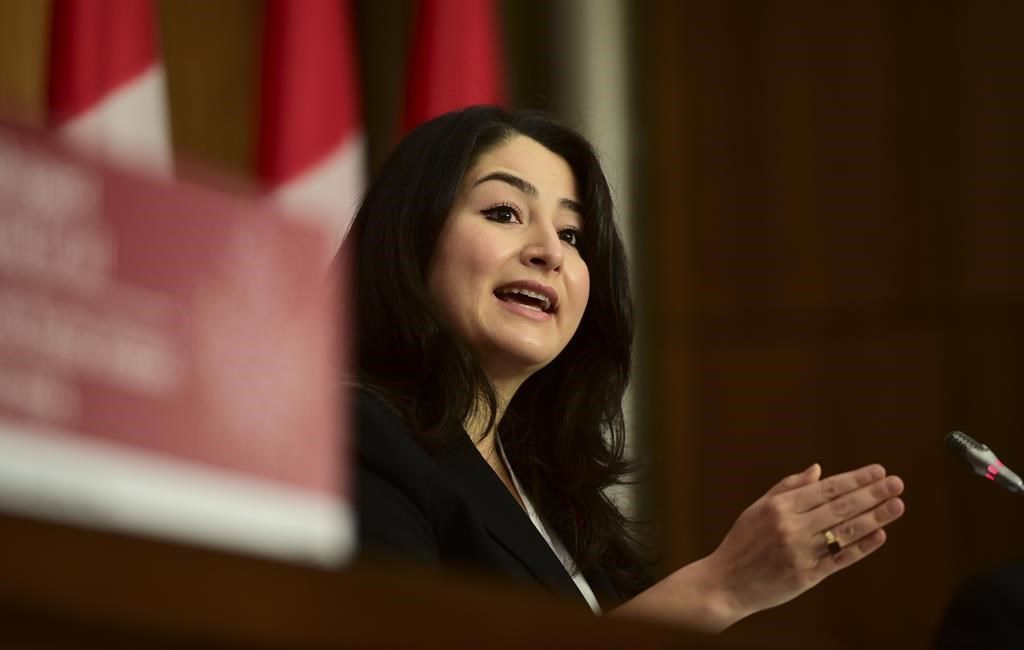 OTTAWA — An upcoming vote on an abortion bill from a Conservative MP has reignited Liberal government attacks against the party’s leader for seeming out of touch by failing to put a lid on the debate.

Saskatchewan MP Cathay Wagantall brought forward Bill C-233, which seeks to ban doctors from performing an abortion based on the sex of a fetus, and parliamentarians are set to say whether they support it Wednesday.

Wagantall argues her private member’s bill is more nuanced than other debates surrounding abortion because it only looks at the issue of terminating a pregnancy through sex selection, which she and supporters — including some fellow Conservatives MPs — worry disproportionately affects baby girls.

While MPs, including Liberals, say they don’t support sex-selective abortion, they have blasted the bill in previous debates as a Trojan horse attempting to restrict the reproductive rights of women, also questioning the sources of information presented in support of the bill’s cause.

Hours before Wednesday’s vote, Status of Women Minister Maryam Monsef released a letter she penned to O’Toole asking the leader to call on his caucus to vote against what she calls a “dangerous bill.”

“This is in fact the seventh time since 2007 that a Conservative Member of Parliament has worked hard to limit women’s choices,” she said at a news conference.

O’Toole has said he personally won’t support the proposed legislation as he is “pro-choice.” His office says he will allow a free votes on matters of conscience for his caucus.

“It is not enough for you to personally say that you will not vote in favour of C-233 and free vote is also not good enough,” said Economic Development and Official Languages Minister Melanie Joly, who appeared alongside Monsef at the news event.

“For our rights to be safe, we need to to curb all policies that attempt to control woman’s bodies.”

Joly suggested O’Toole allowed the bill, first introduced under the leadership of MP Andrew Scheer, to be kept alive in Parliament because he earned his party’s victory last summer thanks to votes from anti-abortion groups.

During the race, O’Toole made a pitch to the supporters of MP Derek Sloan and Toronto lawyer Leslyn Lewis, who had the backing from many social conservatives, to mark him as their number 2 or number 3 choice in the ranked ballot system.

In turn, he promised that as leader, their views would be respected.

Keeping that pledge without exposing the party to attacks from Liberals and other critics that it would allow for the debate on abortion rights to be reopened remains a balancing act for O’Toole.

Since becoming leader, he has focused his attention on speaking to those he wants to see vote Conservative in the next federal election who perhaps haven’t done so in the past, like more women, and emphasizing his views as pro-LGBTQ rights and “pro-choice.”

During the 2019 election campaign, Scheer’s socially conservative views on abortion and same-sex marriage dogged him in the lead up to the vote, as he wouldn’t immediately clarify his views.