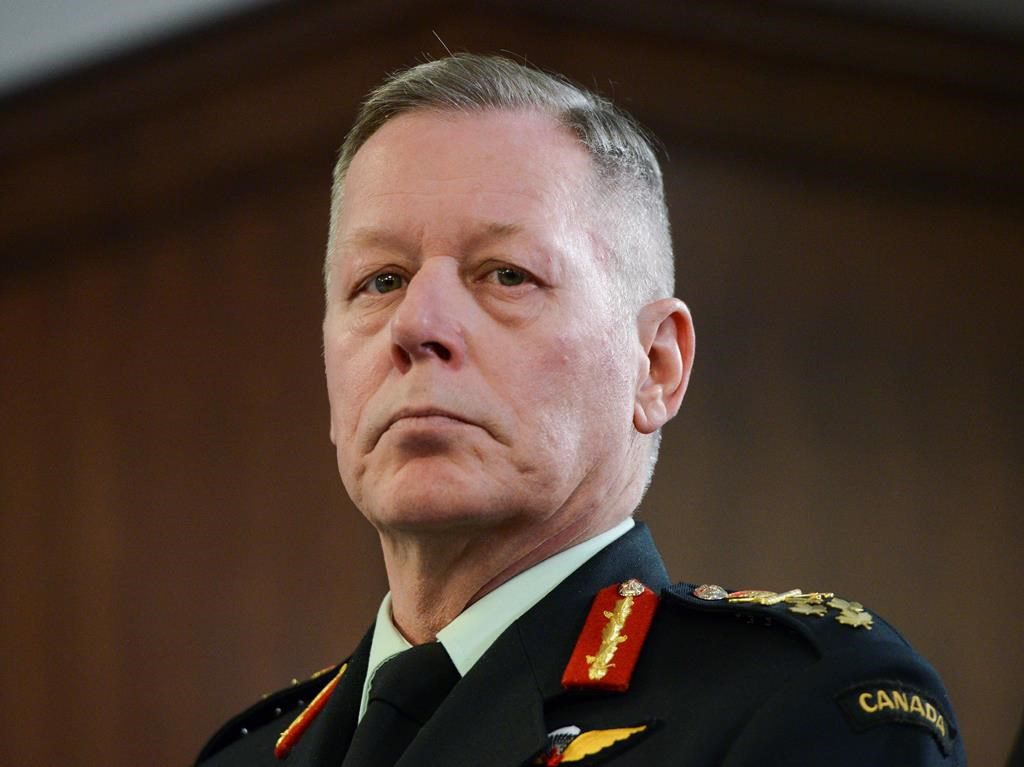 OTTAWA â€” A parliamentary committee is set to conclude its study into allegations of sexual misconduct in the Canadian military after a Liberal motion to do so passed.

The standing committee on national defence has been probing the issue, including specific allegations made against former chief of defence staff Gen. Johnathan Vance.

Liberal MP Anita Vandenbeld, who is the parliamentary secretary to Minister of National Defence Harjit Sajjan, proposed the motion and it passed with the support of a Bloc Quebecois member.

It called for committee members to get their drafting recommendations into the clerk by Friday in hopes that a report is tabled in the House of Commons by June.

Conservative Manitoba MP James Bezan, who sits on the committee and is the party’s defence critic, told the House of Commons that the Liberals’ shut down of the investigation amounts to a cover up.

He accused Liberal parliamentarians of stopping the committee of hearing from key witnesses and finding out what Sajjan knew at the time when issues were first raised with him several years earlier.

In response, Sajjan said he appeared at the committee three times for more than six hours and looks forward to its recommendations.

Vandenbeld said the committee has heard around 25 hours of witness testimony and is concerned that if final ones aren’t heard from this week, its recommendations won’t be ready before summer recess.

Survivors of military sexual trauma want the committee to stop pointing fingers and to keep the study from dragging on, she added.

Bezan noted in an interview that the committee has yet to hear from Sajjan’s former chief of staff Zita Astravas or Elder Marques, who was a senior adviser to Prime Minister Justin Trudeau in 2018.

“We still haven’t heard from some of the key witnesses that the Liberals have been blocking from coming,” Bezan said.

Opposition parties had been hoping to grill both ministerial aides over who in the Prime Minister’s Office were told about the allegations involving Vance three years ago, and why more wasn’t done.

NDP defence critic Randall Garrison also emphasized prior to Monday’s vote the importance of hearing from Marques given ongoing questions about whether Trudeau was informed at any point about the allegations involving Vance.