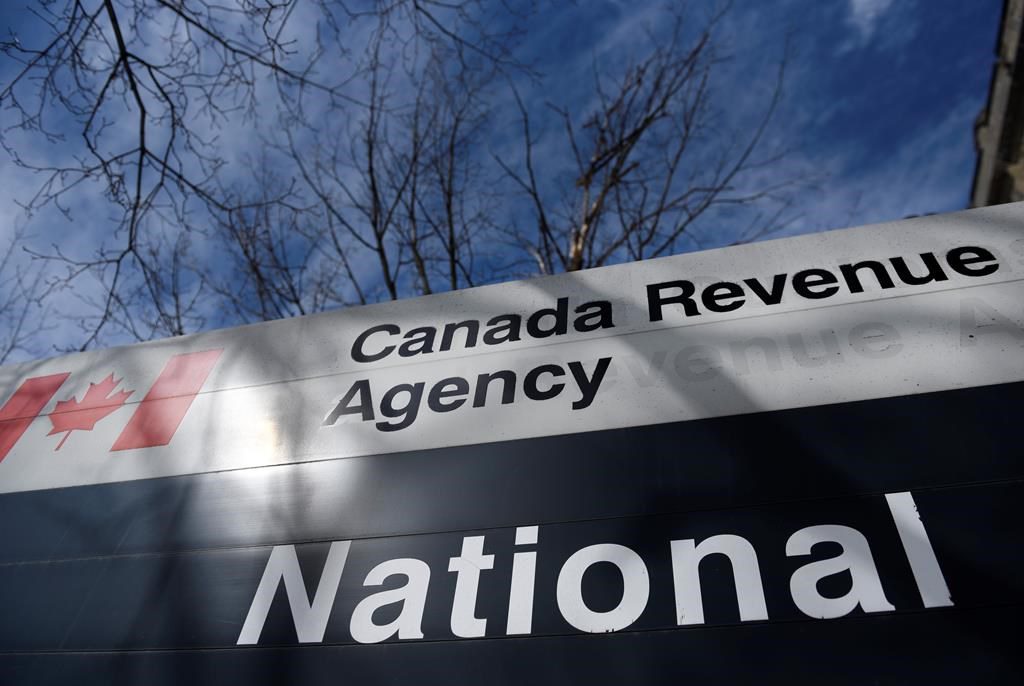 OTTAWA â€” The federal government is coming under pressure to extend this month’s tax-filing deadline, much like it did last year during the first wave of COVID-19.

The Opposition Conservatives are asking the Liberals to give a waiver until the end of June given the circumstances the country finds itself in.

Quebec on Thursday announced it was pushing back the filing deadline until the end of May and waiving charging interest on balances owing through the same month.

Speaking in question period, the revenue minister’s parliamentary secretary says the government understands that this tax season is a stressful one for Canadians.

Francesco Sorbara also says he encourages all Canadians to file their returns on time so that there isn’t any interruption to benefits.

Conservative critic Philip Lawrence didn’t appear impressed with the answer, saying at one point, “I’ll take that as a no.”

In a statement, Lawrence said the last thing Canadians want to deal with right now is the headache and financial stress of filing taxes.

“Let’s give Canadians some breathing room and much-needed compassion,” he said. “The simple fact is that Ottawa can wait.”

The Liberals extended the tax-filing deadline last year from April 30 to June 1 during the first wave of COVID-19, and put off payment of any balances owing until September to ease cash-flow concerns for households.

A professional organization representing chartered accountants, CPA Canada, has been asking the Canada Revenue Agency for a similar reprieve over the last few days.

The situation is particularly concerning in Ontario where a stay-at-home order will be in effect beyond the current April 30 filing deadline.

On its website, the association writes to its members that it hopes the federal government will follow Quebec’s lead.