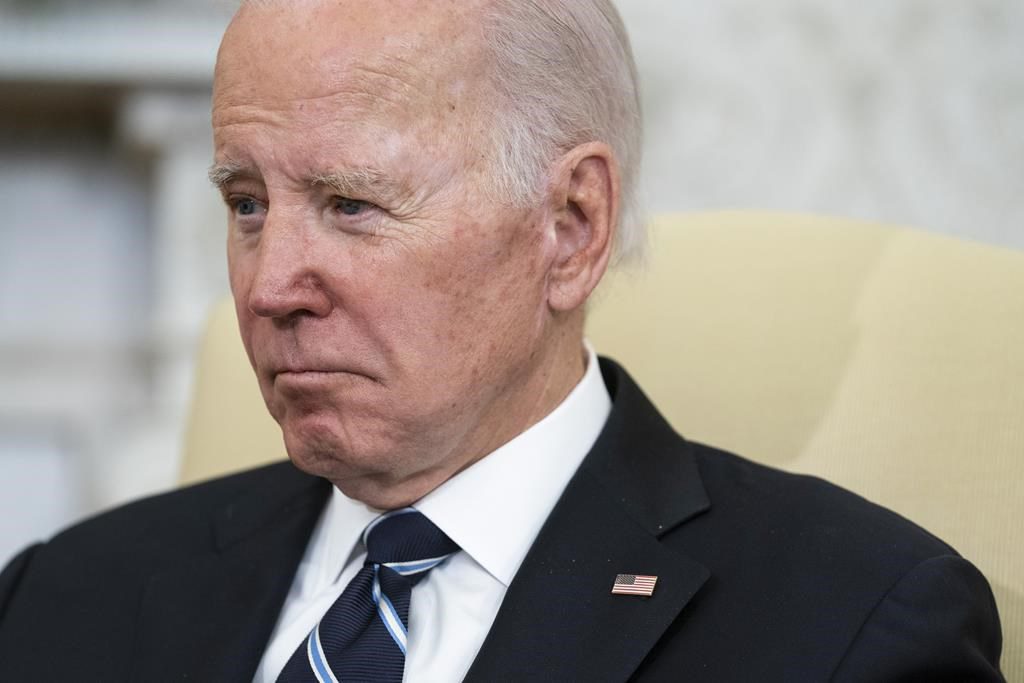 White House lawyer Richard Sauber said in a statement that a total of six pages of classified documents were found during a search of Biden’s private library. The White House had said previously that only a single page was found there.

The latest disclosure is in addition to the discovery of documents found in December in Biden’s garage and in November at his former offices at the Penn Biden Center in Washington, from his time as vice president.

Sauber said in a statement Saturday that Biden’s personal lawyers, who did not have security clearances, stopped their search after finding the first page on Wednesday evening. Sauber found the remaining material Thursday, as he was facilitating their retrieval by the Department of Justice. He said the department officials with him “immediately took possession of them.”