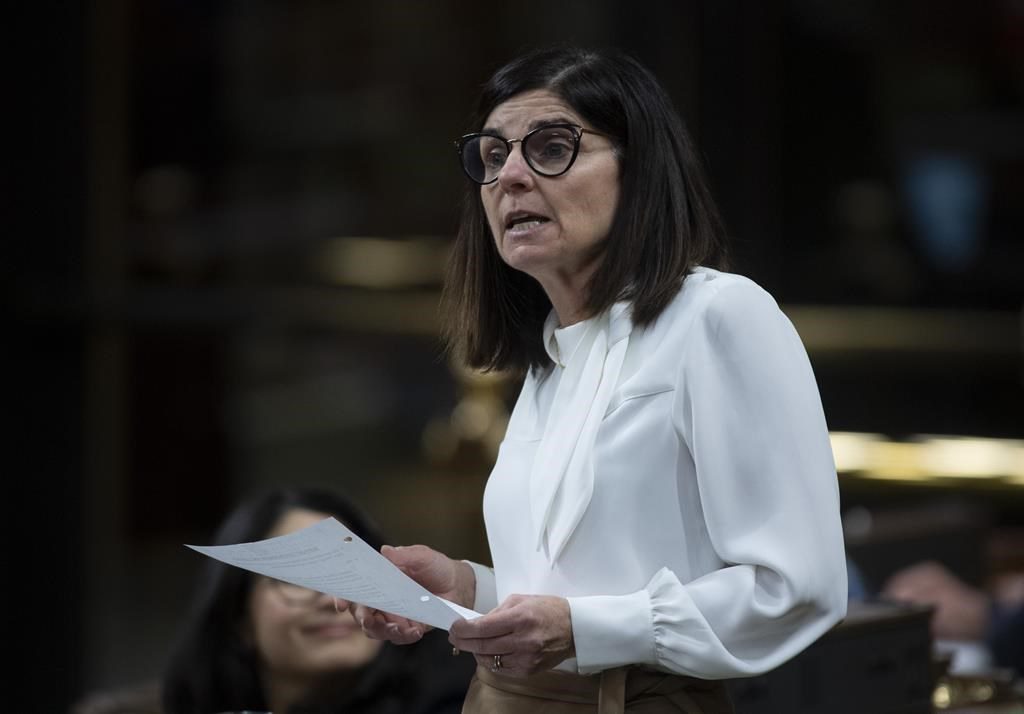 OTTAWA â€” The federal labour minister says the COVID-19 pandemic has highlighted the need to give workers the ability to avoid work emails and text messages as the lines between home and work lives blur.

The idea, known as the right to disconnect, first came up as a proposed addition to the federal labour code almost three years ago.

Governments in Canada and overseas have taken a closer look at the right-to-disconnect concept after France adopted a law in 2016 giving workers the right to turn off their electronic work devices outside of business hours over worries that employees were doing unpaid overtime, or being driven to burnout.

But that was before the pandemic that saw the ranks of people working from home swell to five million as of last month, with 2.9 million of them doing so temporarily because of COVID-19.

Labour Minister Filomena Tassi points to the pandemic as a reason  why the right to disconnect has become a bigger government priority.

In an interview, Tassi says more remote work, alongside the changing nature of work has created new complications that require more consultations before making a final decision.

A special committee that first met in October is expected to provide Tassi with recommendations some time this spring.

“I see this as a potential storm that is brewing in labour and so these converging trends are happening now, and they’re becoming more rapid, more pronounced,” Tassi said.

“For us, it’s ensuring that we are understanding what’s happening.”

As it stands, when an employee decides to respond to work emails at night or weekends, the Canada Labour Code generally considers that time to not be working hours.

The government says about one-fifth of federally regulated, private-sector workplaces like banks had a policy that limited the use of smartphones for work purposes outside of regular business hours as of 2015.

Regular business hours is key because information provided to Tassi in the form of notes for question period suggests those with nine-to-five jobs who don’t work off-hours are likely to be the biggest beneficiaries of any right to disconnect framework.

Tassi says experience in other jurisdictions that have implemented the rules have shown that some people want to get a reprieve from work emails and messages for their mental health.

Others cite mental health concerns as the reason why they want to be able to keep connected, Tassi says, worried that they could awake to a packed email inbox, text messages and voicemails.

There is also a concern about how implementing a right to disconnect could affect parents, and usually mothers, who may feel penalized career-wise if they can’t be reached at all hours, Tassi says.