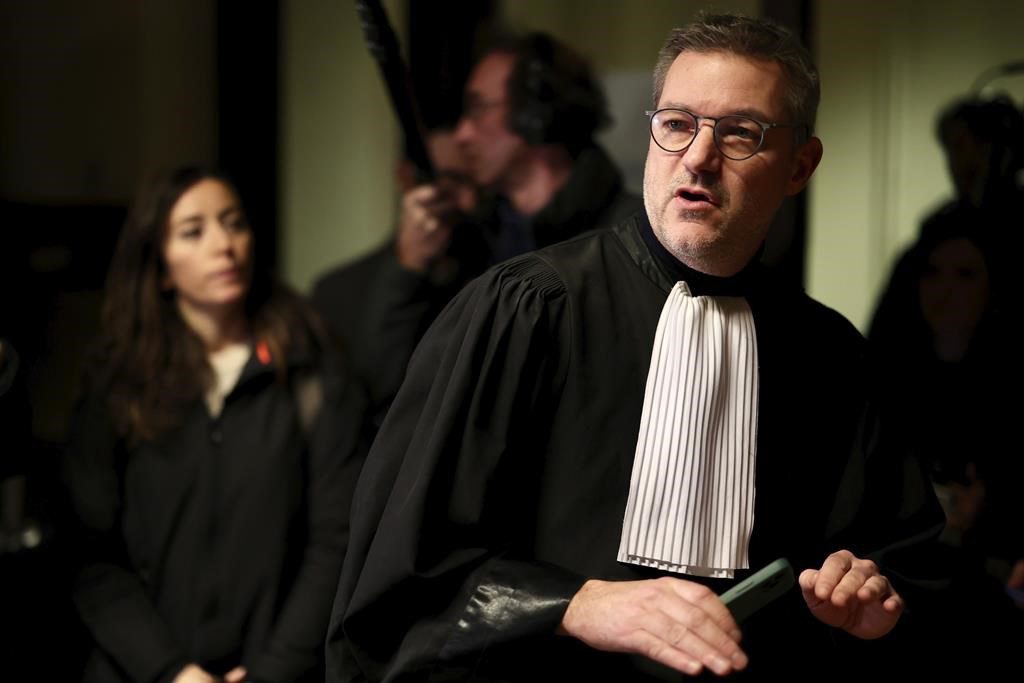 BRUSSELS (AP) — The alleged ringleader of a European Union cash-for-influence corruption scandal linked to Qatar and Morocco has decided to reveal information about the affair in exchange for a lighter sentence, Belgian prosecutors said Tuesday.

Pier Antonio Panzeri — who was charged last month with corruption, money laundering and membership of a criminal organization — and his lawyers have signed a memorandum under a little used legal article in which he repents for his acts, the federal prosecutor’s office said in a statement.

According to a Belgian arrest warrant issued for his wife and daughter, who are living in Italy, Panzeri “is suspected of intervening politically with members working at the European Parliament for the benefit of Qatar and Morocco” in exchange for payment. Both countries have denied the allegations.

Panzeri, a former Socialist and Democrats lawmaker at the European Parliament, set up a campaign group dubbed Fight Impunity that was believed to have been a front for the scheme.

In the memorandum, he pledges to tell investigators how the scheme worked, what financial arrangements were made with other countries, how the money was moved around, who was behind the plan and what they stood to gain, as well as the names of others who might be involved.

The move means that “a limited sentence is provided for Panzeri,” the statement said.