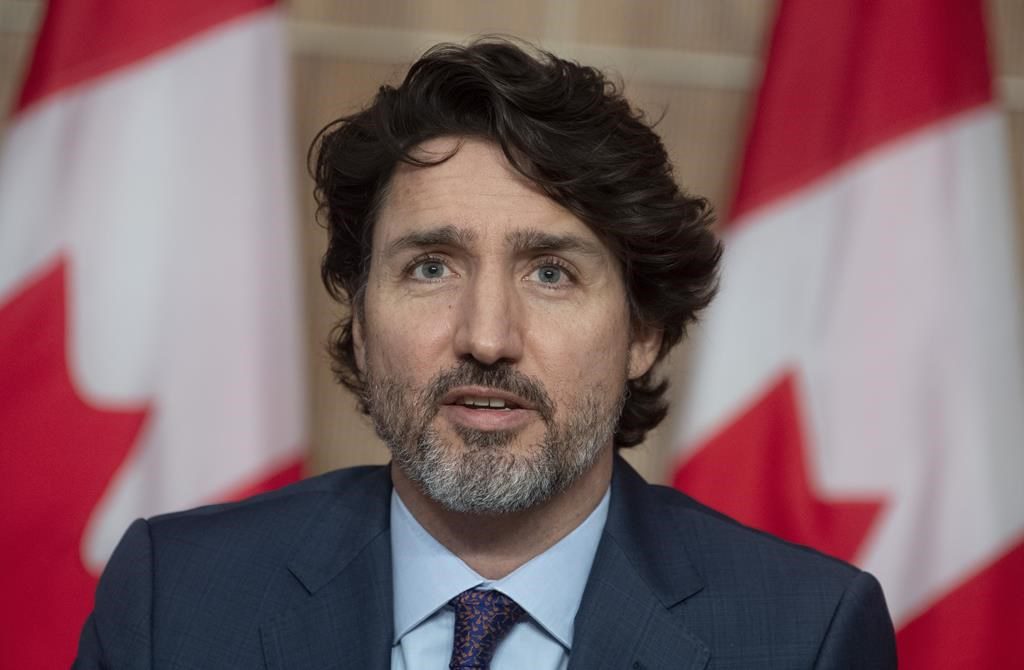 OTTAWA â€” Prime Minister Justin Trudeau says he believes his own Liberal MPs and politicians from all parties need to do better to create safer spaces for victims of sexual assault and harassment when they are invited to share their experiences with parliamentary committees.

His comments come after sexual violence survivors and advocates say they were treated rudely and, in some cases, felt re-victimized when they testified at committees where MPs appeared more concerned with partisan jockeying than listening with compassion.

Trudeau says he believes it’s important for “everyone” to take a more trauma-informed approach to dealing with victims and those who work with them on the front lines.

When asked if he believes reforms are needed to the strict procedural rules that govern Parliament when it comes to dealing with vulnerable witnesses, Trudeau would only say he believes all institutions, both public and private, must do better to create more supportive environments for victims.

Several Commons committees have been inviting survivors of sexual assault, exploitation and trauma to share their experiences and recommendations for change, including the status of women and national defence committees, which are each looking into sexual misconduct allegations in the Canadian Armed Forces.

Trudeau says he is confident his caucus and MPs of all parties want to make improvements that would provide better supports for those invited to share their experiences.