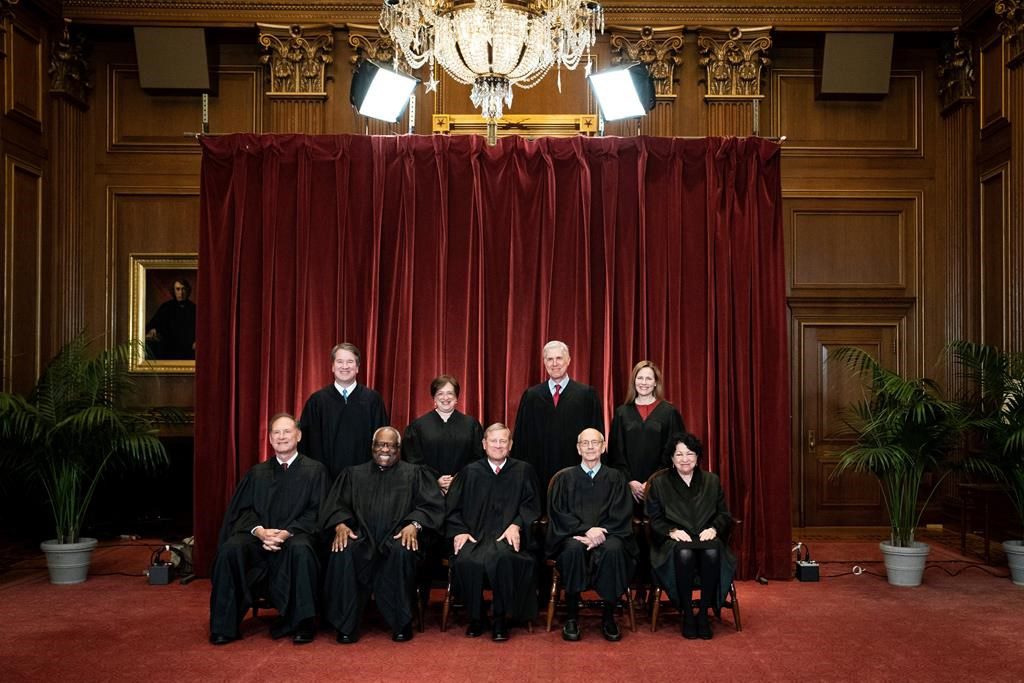 WASHINGTON â€” The Supreme Court appeared likely Monday to put a stop to California’s practice of collecting the names and addresses of top donors to charities.

The case stems from lawsuits by two conservative non-profit groups, including one with links to billionaire Charles Koch, that argue the policy violates the First Amendment and deters people from giving. They have drawn strong support from groups across the political spectrum, including the ACLU and NAACP Legal Defence and Educational Fund.

California requires all charities that collect money from state residents to give the state an Internal Revenue Service form identifying their largest contributors. Just three other states, Hawaii, New Jersey and New York, require charities to provide the IRS form.

No one on the court seemed prepared to uphold an appeals court ruling that the information serves the important state goal of preventing charities from committing fraud and it was unlikely to be released publicly.

The court’s six conservative justices, in particular, seemed to agree that the potential for the names of donors to become public â€” even though the information is supposed to be closely guarded by the state â€” might be enough to doom the state’s policy.

"In this era, there seems to be quite a bit of loose accusations about organizations, for example, an organization that had certain views might be accused of being a white supremacist organization or racist or homophobic, something like that, and, as a result, become quite controversial," Justice Clarence Thomas said.

The two groups are the Thomas More Law Center and Americans for Prosperity Foundation, a charitable organization connected to the primary political organization supported by Koch and his brother, David, who died in 2019. Koch's organizations have spent hundreds of millions of dollars supporting Republican candidates and conservative policies, making them frequent targets of attacks by Democrats.

The presence of the Koch organization in the case prompted three Democratic lawmakers to ask Justice Amy Coney Barrett to sit out the high-court dispute or explain her decision to take part. That's because Americans for Prosperity, Koch's main political arm, said it would spend more than $1 million dollars last year in support of Barrett's Supreme Court confirmation, Democratic Sens. Sheldon Whitehouse of Rhode Island and Richard Blumenthal of Connecticut, and Rep. Hank Johnson of Georgia said in a letter to the justice.