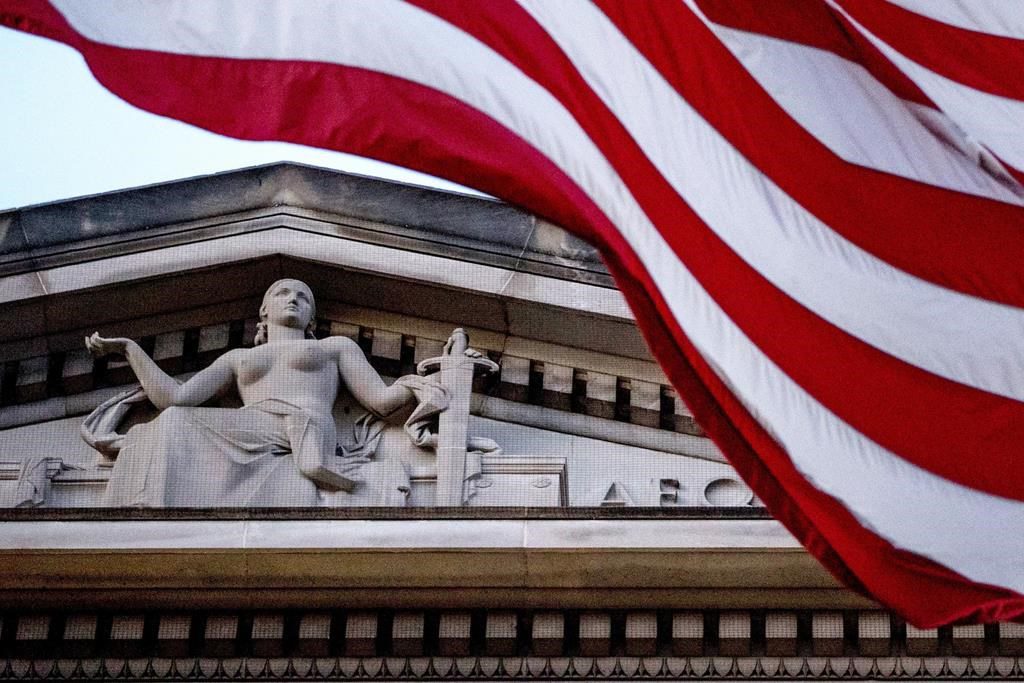 WASHINGTON (AP) — A Russian national who founded a cryptocurrency exchange that evaded U.S. regulations and became a haven for proceeds of criminal activity has been arrested, federal officials said Wednesday.

Anatoly Legkodymov, who lives in China, was arrested Tuesday night in Miami and was due in court on a charge of conducting an unlicensed money transmitting business.

Prosecutors allege that Legkodymov’s China-based cryptocurrency exchange, Bizlato Ltd., of which he served as majority owner, did not implement required anti-money laundering safeguards and required only minimal identification from its users, even permitting users to supply information belonging to “straw man registrants,” people serving as cover for the users.

The Justice Department said Bizlato, either directly or through its intermediaries, conducted more than $700 million in cryptocurrency exchanges with users of Hydra Market, a darknet marketplace for drugs, fake identifications and other illegal products.

“Today’s actions send the clear message: whether you break our laws from China or Europe — or abuse our financial system from a tropical island — you can expect to answer for your crimes inside a United States courtroom,” Deputy Attorney General Lisa Monaco said in a statement, an apparent reference to the arrest last month in the Bahamas of Sam Bankman-Fried, the former CEO of failed cryptocurrency firm FTX.

The charge Legkodymov faces carries a maximum penalty of five years in prison upon conviction. Legkodymov, 40, was in custody Wednesday, and it was unclear if he had a lawyer who could comment on his behalf.

The Treasury Department’s Financial Crimes Enforcement Network and French authorities were expected to announce actions of their own.