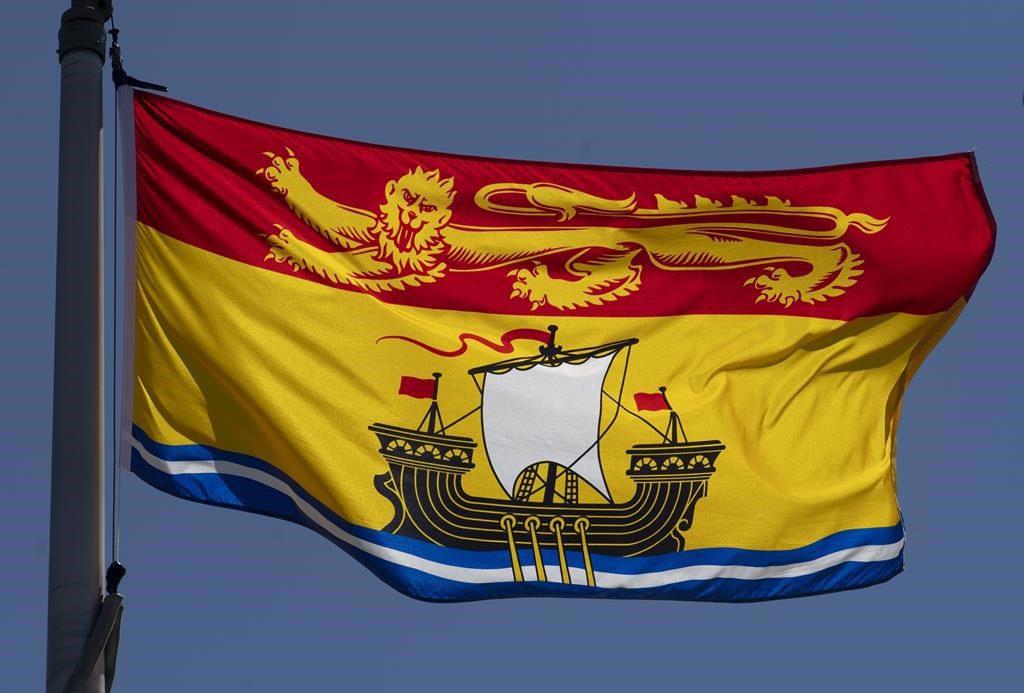 Dr. Adrian Edgar, who runs the province’s only private abortion clinic, welcomed the ruling but said it is disappointing the legislation exists and that the government is defending it.

“It’s unnecessary use of provincial resources,” Edgar said in an interview Tuesday. “It’s really just kind of embarrassing that our premier, our cabinet, won’t just step up and follow the law.”

The New Brunswick government subsidizes abortions at two hospitals in Moncton and one in Bathurst, but it won’t cover the cost of the procedure at Clinic 554 in Fredericton, where Edgar is the medical director.

The rule prevents many people in New Brunswick from accessing essential health care, either by forcing them to travel to one of the three authorized hospitals for an abortion, or to pay out of pocket at Edgar’s clinic in Fredericton, said Noa Mendelsohn Aviv, the Canadian Civil Liberties Association’s equality program director.

New Brunswick’s government opposed the association’s bid for standing, arguing the national group should not be given the right to challenge a provincial law because it doesn’t have a specific connection to the province.

In her ruling, DeWare said that stance was “unreasonable,” and wrote, “With all due respect to the position of the (province), it is without merit and given the jurisprudence directly on point, surprising.”

Mendelsohn Aviv noted that DeWare’s decision came weeks before it was expected, which she says indicates just how clear-cut the case was.

“We are feeling happy and confident because the court said what we knew, which was the case law was clear,” she said in an interview Tuesday. “That means that we can continue the fight, and we have every intention of doing so.”

That is, unless the government changes the rule in question, she added.

Edgar said the rule forbids government subsidies for the procedures he offers at Clinic 554. Instead, he said, abortions at his office are paid for by public donations. Without adequate funding, he said, he has had to drastically reduce the clinic’s offering and he can only open its doors about once a week.

“It’s really just to fill gaps if the hospital refers to us, if someone’s too far along, if someone doesn’t have a doctor or nurse practitioner,” he said. “It’s just kind of a stopgap measure while we’re trying to figure out whether the province will ever fund the services appropriately.”

Mendelsohn Aviv said she hopes the New Brunswick government will let up and change the rules, noting that Tuesday’s ruling didn’t change the province’s ability to get rid of the legislation.

“It is within their power to fix this, to stop spending taxpayer money, and to stop discriminating,” she said. “They don’t need this lawsuit.”