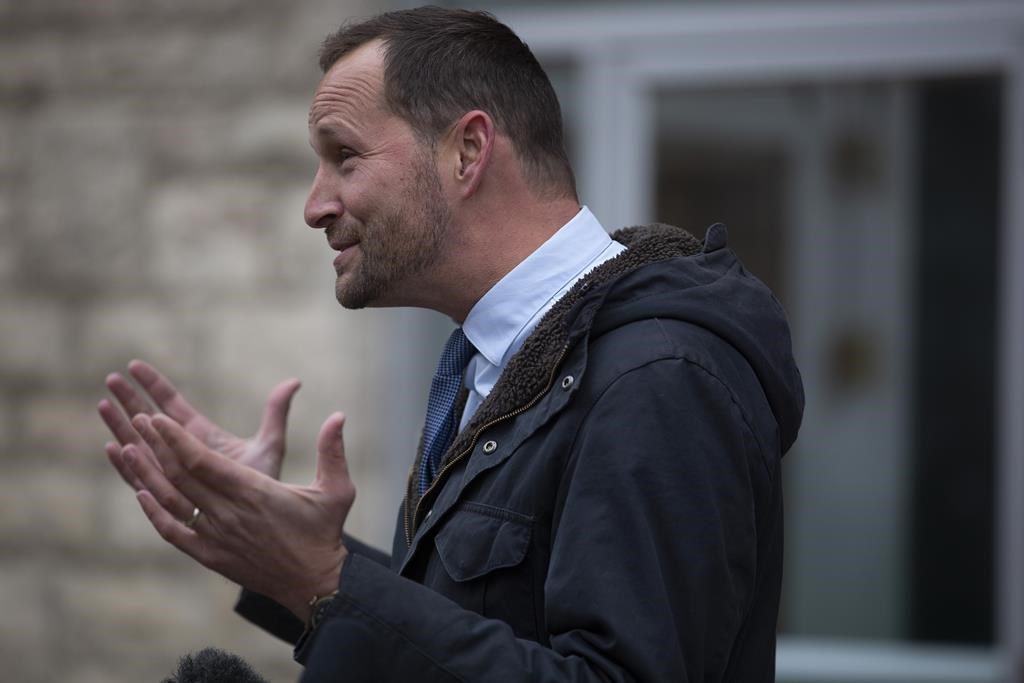 The three NDP Opposition leaders on the Prairies are urging premiers to increase compensation to farmers through a program that protects them from large declines in income.

Last month, the Prairie provinces came to a partial agreement with Ottawa to make changes to the AgriStability fund, which helps cover production losses, increased costs and income declines due to market conditions.

The reference margin limit that serves to reduce a farmer's payout was removed, but the premiers refused to commit cash to increase the compensation rate to 80 per cent from 70 per cent.

Ottawa would continue to pay 60 per cent of total costs.

The Opposition leaders want the provinces to return to the table with the federal government before the June 30 deadline for farmers and producers to enrol in the program.

Manitoba’s NDP leader Wab Kinew couldn’t give an exact amount, but adds it wouldn’t be much.

All three Opposition leaders say farmers are suffering due to the COVID-19 pandemic.