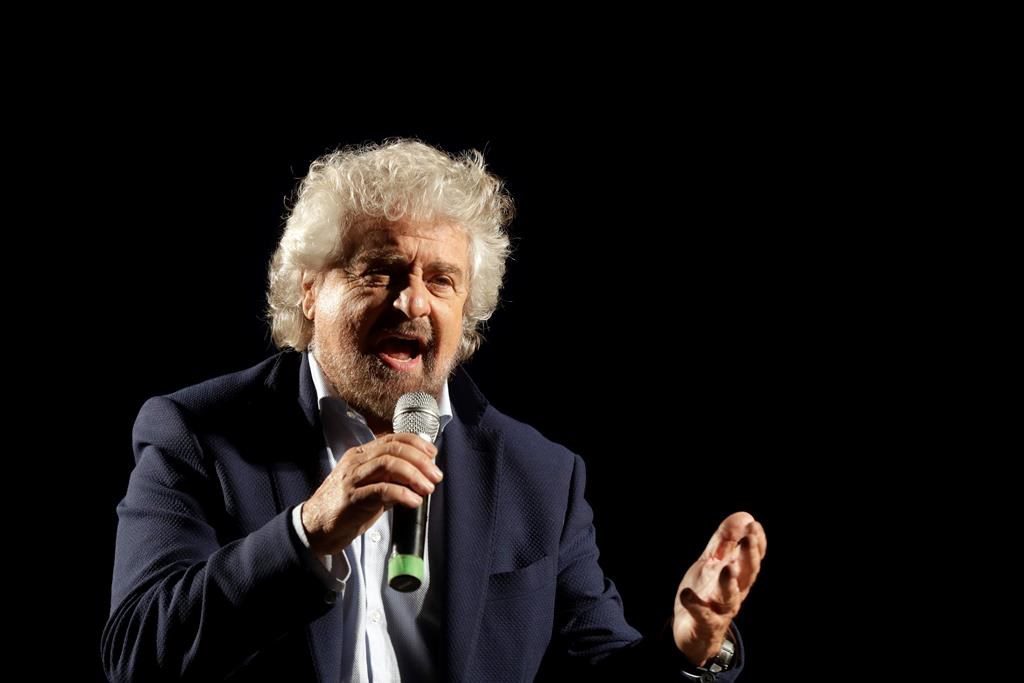 Conte, a lawyer by training who has been tapped as the next leader of the movement, said in a statement that he understands Beppe Grillo’s "anguish of a father, but we cannot overlook that there are also other people … who must be protected and whose feelings must be absolutely respected, namely the young girl directly involved."

Beppe Grillo, the comic who founded the 5-Star Movement, published an impassioned video on his popular blog this week defending his 20-year-old son against allegations of involvement in a group sexual assault in Sardinia in the summer of 2019. Prosecutors are expected to decide shortly whether to pursue charges against Grillo's son and three other suspects in the case.

In the video, Grillo claimed any sexual activity with the teenager was consensual, pointing out that no one has been arrested.

The family of the 19-year-old victim has protested, and the video has provoked outrage across the political spectrum, including among some members of the 5-Star movement. The political movement was the top vote-getter in the 2018 parliamentary election, first forming a government with the right-wing league, then with the Democratic Party, before Conte was pressured to resign earlier this year amid criticism over his plans for handling EU recovery funds.

The uproar over the video has the potential to further damage the movement, which has sunk in opinion surveys.