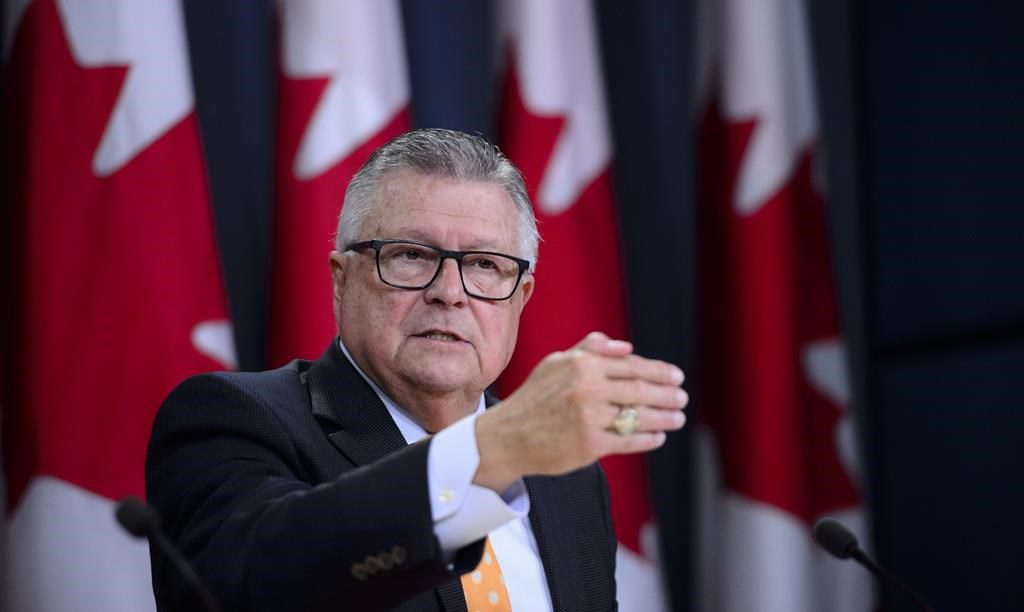 OTTAWA — The prime minister’s special adviser on the downing of flight PS752 last year says as long as Iran refuses to tell the whole truth about the crash, the country’s airspace remains unsafe.

Ralph Goodale, a former Liberal cabinet minister who is now the Canadian high commissioner in the United Kingdom, told the House of Commons transport committee this afternoon that Iran’s behaviour before and after the crash was “incompetent,” “reckless” and showed a complete lack of regard for human life.

He says in the months since the crash Iran has not been truthful or shown any remorse or taken responsibility for what happened and until they do, “no one can or should feel at all safe or secure in the still dangerous skies over Iran.”

The Ukrainian Airlines flight was shot down by Iran’s Revolutionary Guard on Jan. 8, 2020, killing all 176 passengers and crew including 85 Canadians and permanent residents.

Iran issued a report in March which blamed “human error” for the crash, which occurred hours after Iran had fired missiles at U.S. airbases in Iraq.

Goodale says that report was late, “shambolic” and lacking a “shred of evidence.”

This report by The Canadian Press was first published June 10,2021.