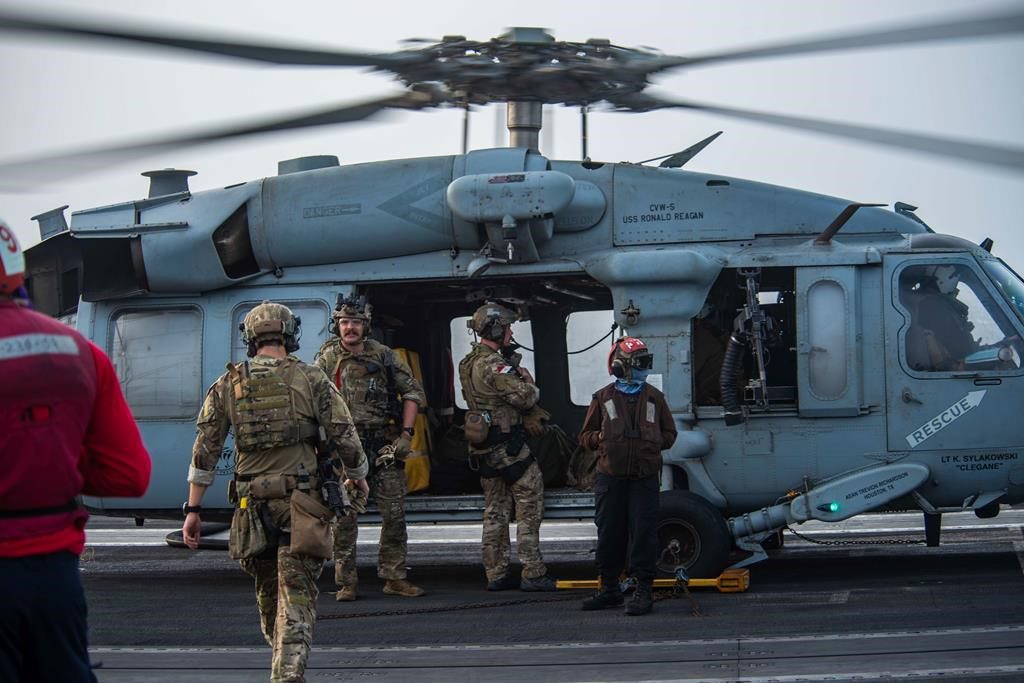 DUBAI, United Arab Emirates (AP) — Iran denied Sunday it launched the drone attack on an oil tanker off the coast of Oman that killed two people, even as Israel alleges Tehran carried out the assault amid heightened tensions in the region.

The comment by Iranian Foreign Ministry spokesman Saeed Khatibzadeh marked the first official comments on the attack from Tehran, which will see a new president inaugurated Thursday.

The strike Thursday night on the oil tanker Mercer Street marked the first-known fatal attack after years of assaults on commercial shipping in the region linked to tensions with Iran over its tattered nuclear deal. While no one has claimed responsibility for the attack, Israeli officials alleged Tehran launched the drone strike.

On Sunday, Khatibzadeh described the allegation Iran carried out the attack as “baseless.”

“Such blame games are nothing new,” Khatibzadeh said. “Those who are responsible for this (attack) are the ones who made it possible for the Israeli regime to set its foot in this region.”

The U.S. Navy is now escorting the tanker to a safe port.