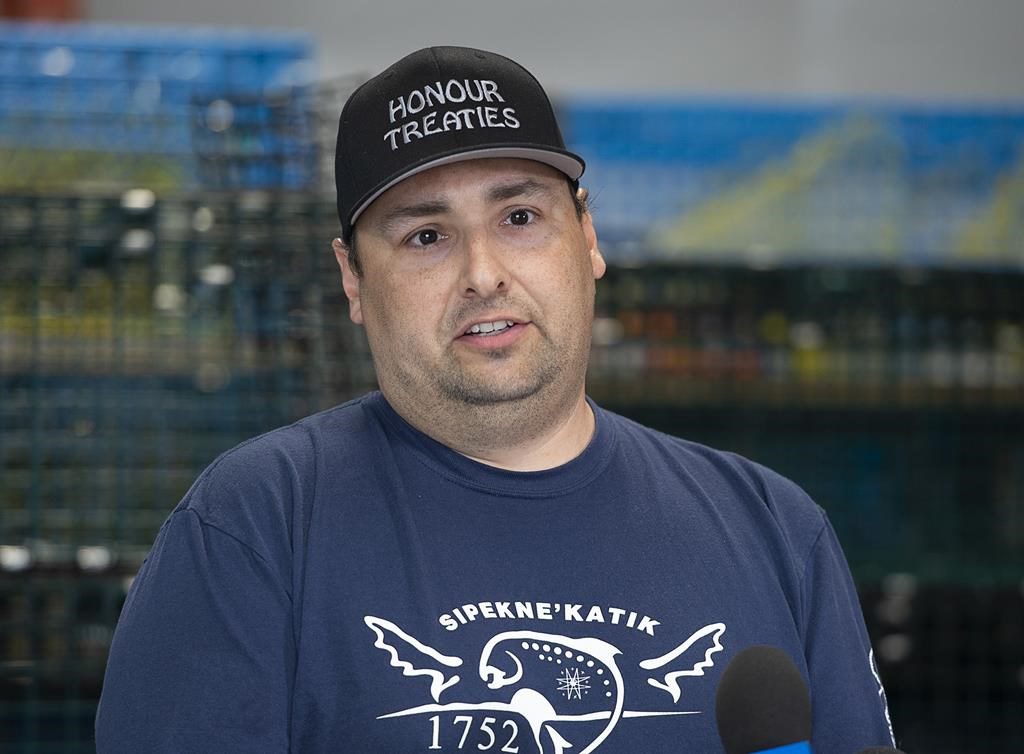 In a news release, Chief Mike Sack says the work has been “top of mind” for many years, and the recent discovery of what are believed to be the remains of 215 Indigenous children at a former residential school in Kamloops, B.C., has brought a “renewed sense of urgency.”

The work will be carried out by Jonathan Fowler, an associate professor with Saint Mary’s University, and a leading researcher in archeological geophysics and remote sensing.

The band says Fowler will focus his investigation on the former school grounds to determine if there is any burial evidence on site by using several techniques including ground-penetrating radar.

He will be working directly with community member and Mi’kmaq cultural heritage curator for the Nova Scotia Museum, Roger Lewis, as a co-investigator.

Dorene Bernard, a Mi’kmaq elder, confirmed Tuesday that ground-penetrating radar was used at the site in April and December of last year, but no graves or human remains were found. She said more investigation was planned.

Previous research by Fowler includes the successful mapping of burials associated with the 1873 sinking of the SS Atlantic and the identification of nearly 300 unmarked graves in the pre-deportation Acadian cemetery at Grand-Pré National Historic Site.

“Our hearts remain with the people of the Tk’emlúps te Secweìpemc First Nation (in British Columbia) as we all continue to grapple with the impacts of the residential school system on Indigenous people across Canada,” Sack said. “The prospect of a similar discovery in our community is difficult to consider, but we must fully assess the site.”

The school was opened by the Department of Indian Affairs in 1930. Students were taken in from all three Maritime provinces and the Restigouche reserve in Quebec.

The institution was operated by the Roman Catholic archdiocese of Halifax until 1956, and was only school of its type in the Maritimes.