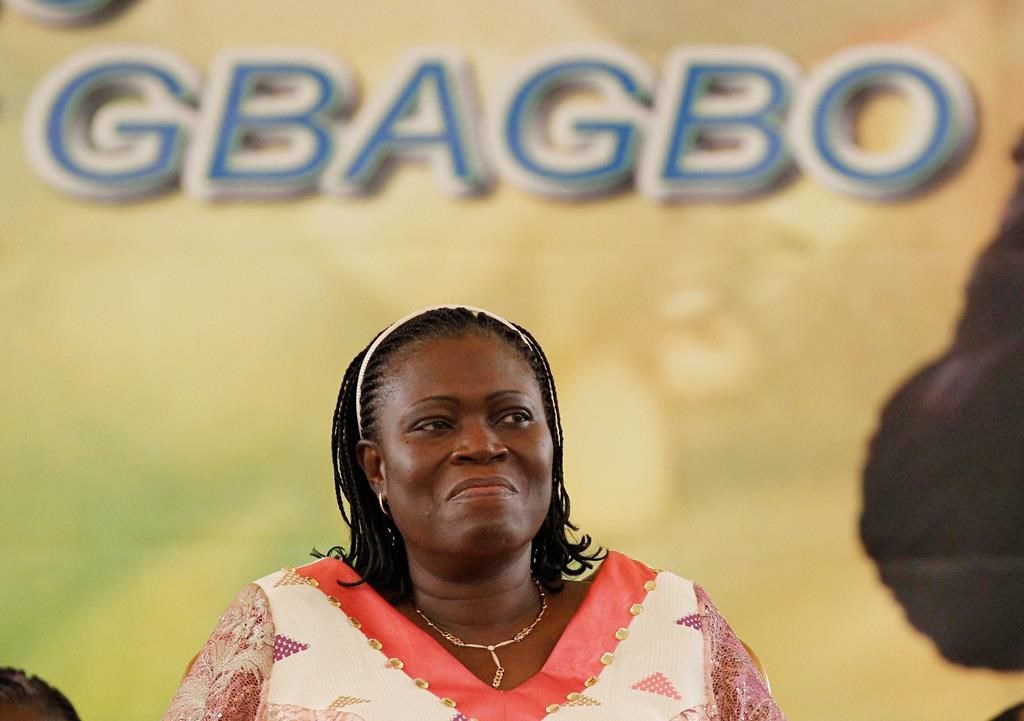 THE HAGUE, Netherlands (AP) — The International Criminal Court has withdrawn its arrest warrant for the wife of former Ivory Coast president Laurent Gbagbo following her husband’s acquittal on charges of involvement in deadly violence that erupted following his country’s disputed 2010 presidential election.

Simone Gbagbo had faced similar charges under an arrest warrant issued by the global war crimes court in 2012.

Her husband was acquitted in 2019, midway through his trial at the ICC, of responsibility for crimes including murder, rape and persecution during post-election violence in Ivory Coast. Judges said prosecutors failed to prove their case. Appeals judges at the global court upheld the acquittal in March, clearing Gbagbo and co-defendant Charles Ble Goude to fly home.

In a written ruling issued confidentially on July 19 and made public this week, a panel of ICC judges approved a request by prosecutors to withdraw the warrant against Simone Gbagbo.

“The Chamber finds that developments at the trial and appeal stage of the case of Mr. Gbagbo make it apparent that the evidence upon which the Warrant of Arrest for Simone Gbagbo was grounded can no longer be considered as satisfying the evidentiary threshold required,” the judges wrote.

In 2017, a court in Ivory Coast found Simone Gbagbo not guilty of war crimes and crimes against humanity for her alleged role in abuses following the 2010 election. She was convicted two years earlier of crimes against the state and sentenced to 20 years, but was released after being granted amnesty in 2018.

Ivory Coast President Alassane Ouattara met on Tuesday with Laurent Gbagbo, who returned home last month, in an attempt to ease political tensions that have persisted in the West African nation since their last meeting more than a decade ago.

Gbagbo’s refusal to concede defeat in the 2010 election led to months of clashes between their supporters that left more than 3,000 people dead. Ouattara ultimately prevailed and has been the president of Ivory Coast ever since